“Today we are announcing that we are sending $100 million to rural health clinics to support vaccine education and outreach efforts in these communities where we are generally seeing low vaccine uptake,” Zients said at Thursday’s Covid-19 response team briefing.

That funding, which comes from the Covid relief package passed earlier this year, is expected to provide nearly 2,000 rural health clinics with “the resources they need to better reach unvaccinated Americans in their communities with information about Covid-19 and the vaccines,” he said.

The administration is also “doubling down” on testing efforts, surging testing supplies to areas experiencing a rapid rise in new cases.

The administration’s surge response teams, he added, are working with governors and officials on the ground to identify specific needs, with the US Centers for Disease Control and Prevention providing technical expertise in Missouri, Illinois and Colorado; FEMA providing a mobile vaccination site in North Carolina; and Health and Human Services Secretary Xavier Becerra traveling to Nevada, where the federal government has deployed resources and personnel to help support local health officials amid a new surge.

The administration, Zients said, remains “concerned” with rising cases among unvaccinated individuals, but he outlined how the US is “in a very different situation than we were earlier this year.”

“First and foremost, our vaccines work,” he said citing a “high degree of protection.” He conceded that breakthrough cases are “to be expected” and are generally asymptomatic, “just more proof that the vaccines work.”

Second, he noted that 162 million Americans are fully vaccinated as of now, which, he said, has “fundamentally changed the course of this pandemic,” with the threat “now, predominately, only to the unvaccinated.”

Zients called out three states, Florida, Texas and Missouri, which accounted for 40% of all cases nationwide. For the second week in a row, one in five cases occurred in Florida alone, Zients said.

Zients also touted “progress” in vaccinating Americans. He said that the states with some of the highest case rates — Arkansas, Florida, Louisiana and Nevada — had a “higher rate of people getting newly vaccinated compared to the national average,” which he called a “very positive trend.”

“People in these states are feeling the impact of being unvaccinated and responding with action,” he said.

Those Americans, he said, are “stepping up and doing their part” to help put the pandemic behind us. 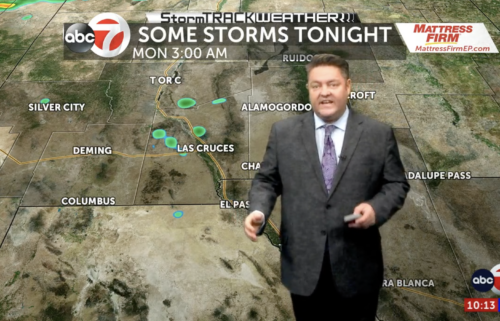