House Minority Leader Kevin McCarthy joked at a Saturday night event that it “will be hard not to hit” House Speaker Nancy Pelosi with the speaker’s gavel if Republicans take control of the chamber in the 2022 midterms and he becomes speaker.

“I want you to watch Nancy Pelosi hand me that gavel. It will be hard not to hit her with it,” McCarthy said in audio posted to Twitter by a Main Street Nashville reporter.

The Republican leader made the comments after he was handed an oversized gavel by members of the Tennessee congressional delegation while appearing at a fundraising event in the state. His remarks are just the latest sign of his deteriorating relationship with the Democratic leader, who was not present at the event.

“A threat of violence to someone who was a target of a #January6th assassination attempt from your fellow Trump supporters is irresponsible and disgusting,” Drew Hammill said in a Saturday tweet in response to the reports.

A spokesperson for McCarthy did not immediately respond to CNN’s request for comment.

The comments also drew backlash from a number of congressional Democrats.

“Violence against women is no laughing matter,” New York Rep. Hakeem Jeffries wrote on Twitter, calling on the House minority leader to apologize.

“America has suffered enough violence around politics. @GOPLeader McCarthy is now a would-be assailant of @SpeakerPelosi,” he wrote on Twitter.

Pelosi and McCarthy have recently been in a war of words amid the fallout from the House select committee’s investigation into the January 6 attack on the US Capitol.

Pelosi rejected two of the five House Republicans McCarthy had tapped for the panel, leading him to pull all of his picks from the panel altogether. During a phone call informing him of the decision, voices were raised, a source with knowledge of the matter previously told CNN, and McCarthy protested, hinting the decision could come back to haunt Pelosi.

“What you’re doing is unprecedented,” McCarthy told Pelosi, according to a second source familiar with the call.

Since then, Pelosi has called McCarthy a “moron” in response to his criticism of the reinstated mask mandate in the House, and McCarthy continues to slam Pelosi.

McCarthy questioned the science behind the speaker’s decision on masks when asked about her comment. “Well if she’s so bright, I’d like to know where the science changes in the Capitol, between the House and the Senate,” he said, referring to different rules regarding masks between the two chambers.

CNN’s Melanie Zanona and Manu Raju contributed to this report. 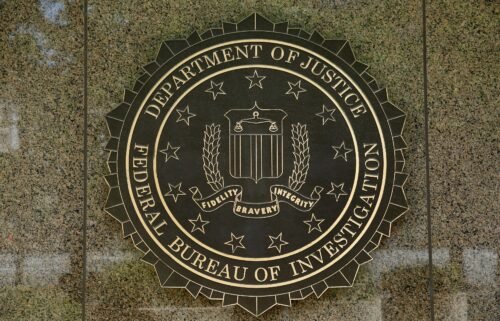 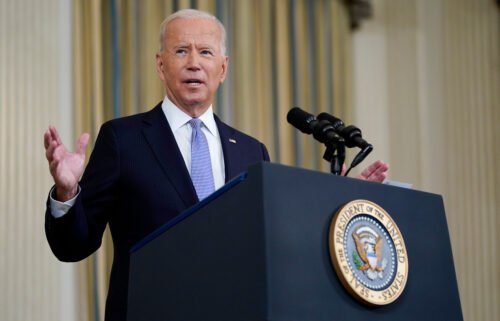 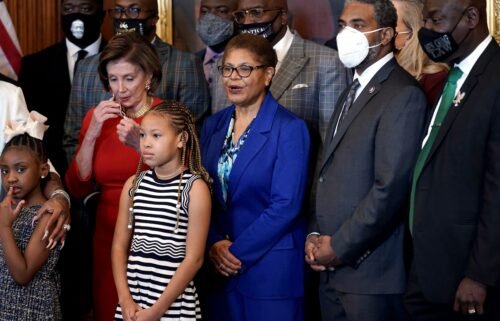