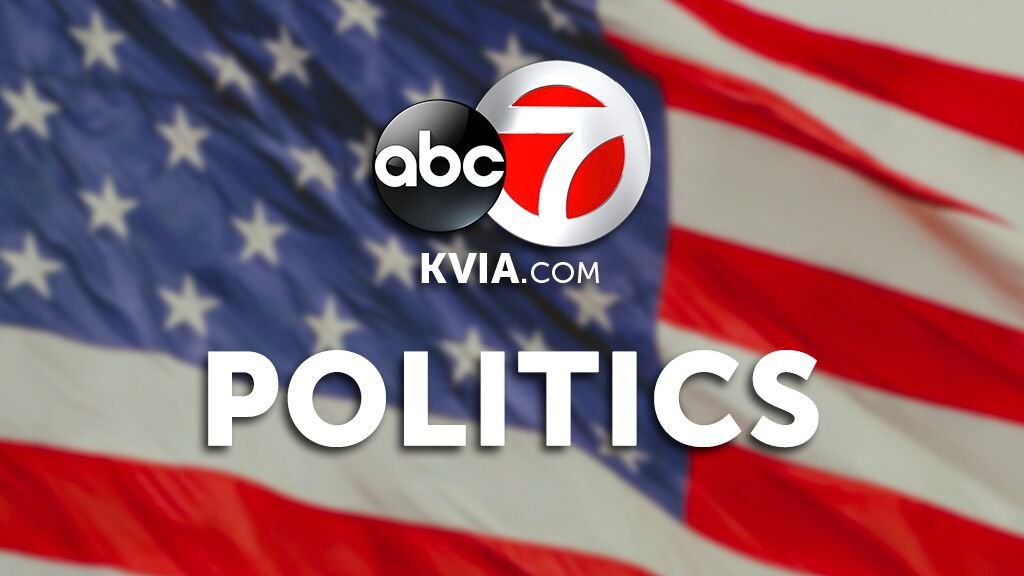 The 30-second spot, which Trump also tweeted, accurately listed some of the accomplishments of Trump’s tenure. But it also included a claim about illegal immigration that is highly misleading at best.

Illegal immigration hasn’t been cut in half

After touting some of Trump’s actual accomplishments since he took office — we’ll get to those in a moment — the ad said Trump is “cutting illegal immigration in half.”

Trump has not come even close to cutting illegal immigration to half of the level he had inherited.

“Overall, irregular migration is up since President Trump took office, not down,” said Julia Gelatt, a senior policy analyst at the Migration Policy Institute.

Mark Morgan, acting commissioner of Customs and Border Protection, told reporters in early October, “As we’ve been expressing for some time now, this past fiscal year, CBP has faced unprecedented and staggering levels of illegal crossings.”

So what is the ad talking about?

In summary: it is touting a 50% decline from the highest point of Trump’s own presidency.

In small type, the ad attributes the “cutting illegal immigration in half” claim to a Fox News segment from September. In that segment, Ken Cuccinelli, acting director of the Citizenship and Immigration Service, said, “We’re down more than 50% since May, in just three months.”

The choice of May as a baseline was not a coincidence. That month, the number of people apprehended and deemed inadmissible at the southwest border — which is used as a proxy for the level of illegal immigration — hit 144,116, by far the highest of any month under Trump.

Cuccinelli was right. In August and again in September, the number of people apprehended and deemed inadmissible was less than half of the May figure: 62,707 in August and 52,546 in September.

But the total number of people apprehended or deemed inadmissible for the 2019 fiscal year was 977,509. That’s the highest number since 2007 and 77% higher than the 553,378 figure for the 2016 fiscal year, President Barack Obama’s last full fiscal year in office.

It’s worth noting that some of the people “apprehended” had presented themselves to US officers to seek asylum after crossing the border outside of legal crossings, so not all of the apprehensions were of people trying to sneak away from the border. But there’s no sign of a sharp decline in people disappearing into the country, either.

Border Patrol chief Carla Provost testified to Congress in June that “in addition to the nearly 600,000 apprehensions to date, Border Patrol has documented more than 100,000 individuals who successfully crossed the border illegally and disappeared into border communities before agents could respond. This is the highest level of observed ‘got aways’ since Fiscal Year 2014.”

We asked the Trump campaign if we were missing something, and if the campaign wanted to comment on our conclusion that the ad’s claim was at least misleading. This was the full response from spokesman Tim Murtaugh: “The source is in the ad as you noted.”

Here are other claims the ad made:

That number is correct. Through September, 6.03 million jobs had been added since February 2017, Trump’s first full month in office.

The role of a president in job-creation is debatable, and we’ll leave it up to readers to weigh the subjective claim that Trump is changing Washington.

ISIS leader Abu Bakr al-Baghdadi is indeed dead, and the US and its allies — notably the Kurdish-led Syrian Democratic Forces — have eradicated ISIS’s so-called territorial “caliphate.”

It’s questionable, at least, to say that Trump has been “obliterating” ISIS as a whole. Though US military leaders have touted major progress against ISIS, they have also noted that they do not expect to wipe out the terrorist group completely.

“ISIS is first and last an ideology, so we’re under no illusions that it’s going to go away just because we — we killed Baghdadi. It will remain,” General Frank McKenzie, commander of Central Command, told reporters on Wednesday. “Suspect at the highest levels they’ll be a little disrupted; it will take them some time to reestablish someone to lead the organization, and during that period of time their actions may be a little bit disjointed. They will be dangerous.”

This is not a fact check, but we should point out that this part of the ad included a picture taken of Trump in the Situation Room during the operation that resulted in the death of Baghdadi. Trump and other Republicans criticized President Barack Obama in 2012 for promoting the killing of Osama bin Laden as part of his re-election campaign. 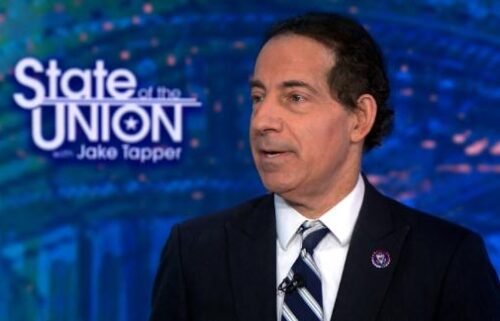 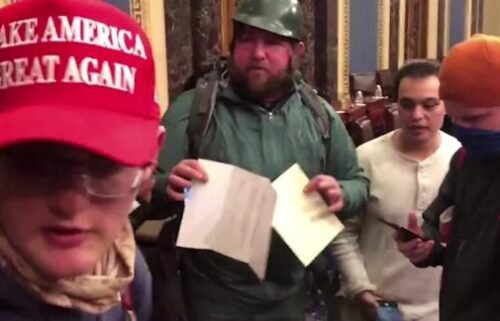