Republican Rep. Duncan Hunter of California announced on Friday that he’ll resign from Congress following the holiday season, news that comes after the congressman pleaded guilty to campaign finance violations.

“Shortly after the Holidays I will resign from Congress,” Hunter said in a statement Friday. “It has been an honor to serve the people of California’s 50th District, and I greatly appreciate the trust they have put in me over these last 11 years.”

Hunter, a former Marine who has served in Congress since 2009, has faced controversy on multiple occasions during his time in office.

In early December, Hunter pleaded guilty to federal corruption charges stemming from his misuse of more than $200,000 in campaign funds. Following a brief hearing, Hunter told reporters that he “made mistakes and that’s what today was all about.”

The congressman, who represents the northeastern San Diego area, had previously denied dipping into campaign funds to pay for personal expenses, including video games, an Italian vacation, groceries and bedding.

Duncan and his wife Margaret were indicted in August 2018 for using funds to pay for personal expenses, leading him to step down from his congressional committee assignments, though he later went on to win reelection after running an anti-Muslim campaign against his Democratic opponent. Hunter’s wife Margaret pleaded guilty earlier this year to conspiring with her husband to “knowingly and willingly” convert campaign funds for personal use.

Federal prosecutors had charged that Hunter had fraudulently spent more than $200,000 on expenses that included a $14,000 Italian vacation and thousands of dollars on routine items like groceries, bedding and other household items.

Hunter has faced a backlash over his legal woes and found himself in an increasingly tenuous position in Congress following his guilty plea.

California’s 50th Congressional District is strongly Republican, but voters told CNN in interviews over the last year that they were dismayed by Hunter’s conduct.

In the wake of the congressman’s guilty plea, the House Ethics Committee even went so far as to urge him to stop voting on legislation and other matters on the House floor, a rebuke that added to the pressure he faced.

The committee notified the California Republican that his plea brought into effect a House rule stating that members convicted of certain crimes should refrain from voting. A letter noted that the rule exists “to preserve public confidence in the legislative process when a sitting Member of Congress has been convicted of a serious crime.” 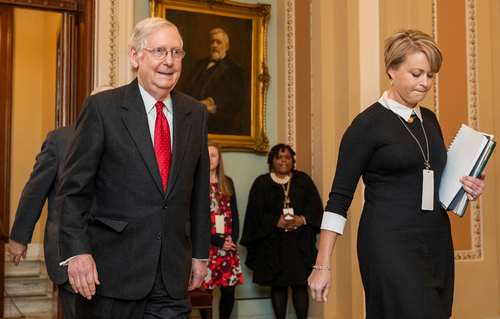