The US military on Monday paused the operational training of hundreds of Saudi Arabian students at several training locations following a deadly shooting at Naval Air Station Pensacola which was carried out by a Saudi Air Force officer.

The pause comes as the US military does a review of how the Pentagon screens foreign military students. While the review will look at screening processes for all international military students only Saudi students will see their operational training suspended.

A “safety stand-down and operational pause commenced Monday for Saudi Arabian aviation students at NAS Pensacola and NAS Whiting Field and NAS Mayport, Florida. Classroom training is expected to resume this week for those students,” Lt. Andriana Genualdi, a spokeswoman for the US Navy told CNN in a statement Tuesday.

The pause will impact the approximately 850 Saudi personnel currently in the US for military training. The Saudi students will be restricted to receiving classroom instruction.

In a memo dated Tuesday, Deputy Secretary of Defense David Norquist writes he was directing the Pentagon’s Under Secretary of Intelligence “to take immediate steps to strengthen personnel vetting for International Military Students and to complete a review within 10 days of policies and procedures for screening foreign students and granting access to our bases.”

He says the goal of the review is “to more closely align” vetting procedures for international students “with those we apply to US personnel.”

“The Department is working closely with the Saudi government in our response to this incident. Pending the completion of a security and safety stand-down led by the Military Departments, which is supported by the Saudi government, training of (Kingdom of Saudi Arabia) military students at US installations and facilities will be limited to the classroom,” Norquist wrote.

A senior defense official told reporters that Defense Secretary Mark Esper had spoken to his Saudi counterpart about the pause.

The Pensacola attack took place Friday when Mohammed Alshamrani, a second lieutenant in the Royal Saudi Air Force and a student naval flight officer, opened fire in a classroom building on the navy base, killing three sailors. The 21-year-old was killed after two deputies exchanged gunfire with him.

The shooter’s membership in the Saudi armed forces has led some to criticize foreign service members participating in US-based military training programs.

And in the tense hours after the attack on Friday afternoon, Florida’s Republican Gov. Ron DeSantis said, “There’s obviously going to be a lot of questions about this individual being a foreign national, being a part of the Saudi Air Force and then to be here training on our soil.”

President Donald Trump has spoken with Saudi Arabia’s King Salman bin Abdulaziz Al-Saud in the wake of the shooting saying the Saudi leader had told him they “are devastated,” and that the King would be involved “in taking care of the families.” The President promised that “we will get to the bottom” of what happened. 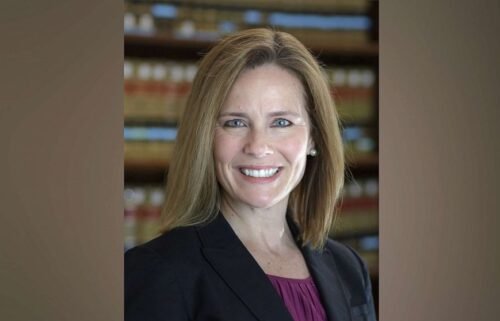 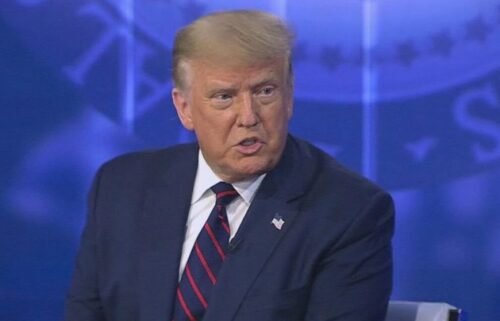