The announcement on Tuesday doubles down on one of President Donald Trump’s longtime infatuations — that national security and criminal concerns about his campaign and Russia in 2016 sullied the legitimacy of his election and presidency — and leaves a political bomb ticking for President-elect Joe Biden and his new attorney general.

The appointment virtually ensures Durham keeps his investigation going and allows Republicans to keep some political focus on Trump’s accusations of a “witch hunt” and the former government officials he despises.

Durham’s has issued no public report and has brought only one criminal charge of a minor FBI lawyer since it began in mid-2019.

Barr made the special counsel appointment on October 19 and kept it secret so as not to interfere in the 2020 election, according to documents released by the Justice Department on Tuesday.

In an interview with the Associated Press, Barr said Durham’s investigation has “narrowed considerably” since it began and now “really is focused on the activities of the Crossfire Hurricane investigation within the FBI.”

Barr in his order said the “public interest” called for Durham’s appointment and added that Durham should submit a report to the attorney general — presumably under the incoming Biden administration — so that it could be made public.

The appointment is an echo of the appointment of special counsel Robert Mueller, whom Trump and Barr have long expressed their displeasure with after he investigated Russian interference in Trump’s 2016 campaign and began his work based on information gathered by the FBI and the intelligence community.

Barr’s order appointing Durham gave few specifics about the ongoing investigation, only citing that it focuses on potential crimes by federal officials or others who may have “violated the law in connection with the intelligence, counter-intelligence, or law-enforcement activities directed at the 2016 presidential campaigns” or in the FBI’s Crossfire Hurricane and the Mueller investigations.

The investigation, which prompted the guilty plea of a lower-level FBI lawyer who put false information in an email used for a surveillance warrant of a former Trump associate, didn’t finish this year because of the coronavirus pandemic and “additional information he uncovered,” Barr wrote to members of Congress announcing Durham’s appointment.

Throughout his four years in office, Trump has obsessed over the Russia investigation, how Mueller documented the extensive receptiveness of the Trump campaign to Russian dirt, and how it resulted in criminal charges of several of his campaign advisers including Roger Stone, national security adviser Michael Flynn, campaign chairman Paul Manafort and his now-estranged personal attorney Michael Cohen.

Trump increasingly pointed toward the Durham probe — investigating the investigators — as a means for redemption after Mueller.

The appointment of Mueller as special counsel in May 2017, by then-Deputy Attorney General Rod Rosenstein days after Trump fired FBI Director James Comey for the bureau’s Crossfire Hurricane and inquiry into Flynn, was a seismic moment in the Trump presidency that shaped much of the political discourse of both Democrats and Republicans in the following years.

After Mueller’s investigation ended and Durham stoked Republicans’ zest for retribution, Trump used continued questions about the FBI and early intelligence in the Russia investigation to suggest wrongdoing by top Obama administration officials including Biden.

Barr has bluntly stated former President Barack Obama and Biden are not under investigation.

This story has been updated with additional context. 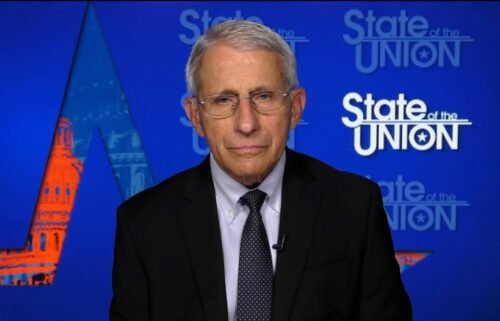 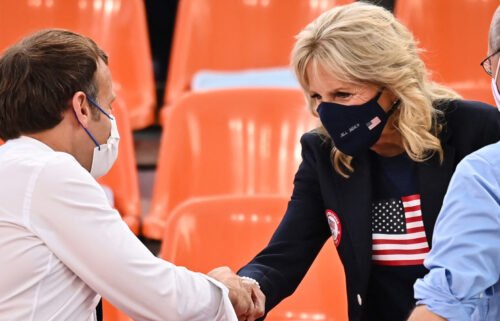