U.S. Rep. Veronica Escobar, D-El Paso, who currently represents the sprawling Army post, was not available for comment Monday. Escobar, however, took to Twitter to share her disapproval with the redrawn boundaries that separate El Paso from one of its major economic and social forces.

“Fort Bliss is part of El Paso’s rich history and should remain within the boundaries of TX-16,” she wrote on her official Twitter account, noting she serves on the U.S. House Armed Services Committee.

The 23rd Congressional District stretches from east El Paso County to the outskirts of San Antonio. In recent years it has been the state’s most competitive congressional district, with a few thousand votes separating Republicans and Democrats, who from 2007 to 2014 alternated carrying the district. It has been Republican-held since 2015.

U.S. Rep. Tony Gonzales, R-San Antonio, who was elected in 2020, could not be reached for comment through his campaign.

El Paso residents made up 14.6% of the 23rd District’s population when the boundaries were last redrawn in 2013. The latest revision would have El Pasoans comprise 12.9% of that district.

The revised 23rd District would become less of a toss up, going from one former President Donald Trump carried by 1.8 points in 2020 to one he won by 6.9 points, according to a Washington Post analysis. It would be one of 11 current toss-up districts that would shift Republican, the newspaper found. The 16th would continue to be a safe Democratic seat, according to the analysis.

Once approved by both chambers of the Texas Legislature, the new boundaries will remain in place for the next decade. Legal challenges to Texas redistricting efforts have become the norm in recent decades, so courts could intervene, as they did with redistricting following the 2010 census. 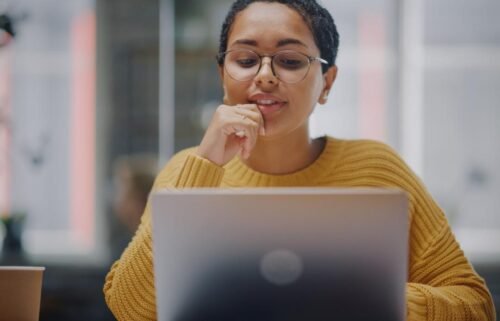