EL PASO, Texas -- A two-vehicle collision on Tuesday involving a Sun Metro bus sent three people to the hospital, one in critical condition, according to El Paso Fire.

Officials said the call was received around 4:20 p.m.

ABC-7 has reached out to Sun Metro in El Paso and the El Paso Police Department, and have not heard back, we will keep you updated when we get those details. 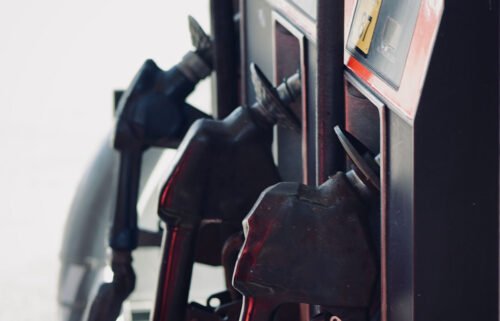 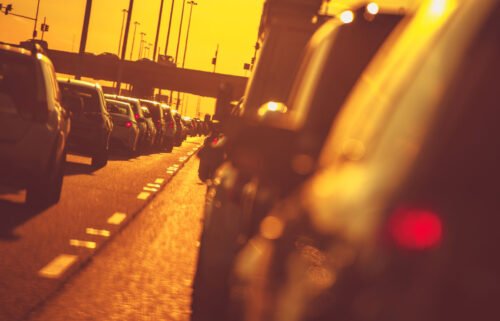 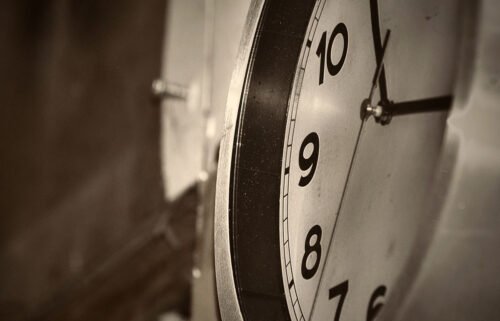 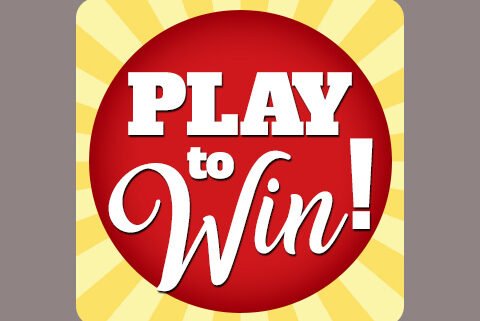