A tale of two series: “Mr. Robot” returns with a spring in its step Sunday, clicking on all cylinders in gearing up toward its finish; while “The Walking Dead” lumbers into its 10th season, hitting familiar notes, with another major cast defection to come.

After a lengthy 22-month layoff, USA’s “Mr. Robot” begins its fourth and final season with Rami Malek coming off an Oscar win, and with a renewed sense of urgency in its dense, conspiracy-minded plot.

At the same time, the new season finds shifting alliances, augments its narrative with sharp flashbacks that flesh out some of the characters — with especially good material involving BD Wong, who plays the mysterious Whiterose; and Michael Cristofer, as ruthless CEO Phillip Price — and still revels in dark humor and a general creepiness that consistently keeps the audience off balance.

Malek’s skilled hacker Elliot Alderson remains the centerpiece, even if he often seems caught up in events that are way over his head — and distracted by the fractious nature of what’s going on inside it, as he wrestles with his outspoken alter ego Mr. Robot (Christian Slater).

Without giving anything away, the new season includes further insight into the underpinnings of E Corp — the shadowy conglomerate that serves as a front for a much larger web of corruption.

Series creator Sam Esmail’s conceit felt timely when the series made its debut in 2015, tapping into the intrusiveness of technology, the fear of terrorism, and the idea of a corporate oligarchy whose influence made even talk about the “one percent” seem quaint.

Returning now, after some uneven stretches in Seasons 2 and 3, the show feels as vibrant as ever, with the fifth of the episodes exhibiting the kind of deft, meticulously constructed cloak-and-dagger machinations that would work as a theatrical thriller.

It remains to be seen whether Esmail can satisfactorily pay off a concept this dense and twisty. Having previewed five episodes, it’s hard not to be encouraged by what we’re seeing.

The same can’t be said for “The Walking Dead,” which bid farewell to Rick Grimes (Andrew Lincoln) last season, and will lose another hard-to-replace, top-tier character, Danai Gurira’s Michonne, at some point in Season 10.

Granted, casualties have always been a part of the show, but the notion that this post-apocalyptic world can forge ahead indefinitely has suffered through its later seasons, with the latest peril to the core survivors, the Whisperers, ranking relatively low on the show’s scale of villainy, despite their extraordinarily clever weaponization of the zombie hordes.

The new season follows what has become a familiar template, providing additional details about those bad guys — specifically, Samantha Morton’s Alpha — while setting up new dynamics within the key communities.

Still, too few of the new characters in recent seasons — with the exception of Jeffrey Dean Morgan’s Negan, who enjoys a somewhat meatier arc in the early going — have truly popped. And while Daryl (Norman Reedus) and Carol (Melissa McBride) remain key anchors — with some good scenes together — the anticipated exit of Gurira doesn’t bode well.

With “Fear the Walking Dead” continuing and additional spinoffs in the works, the flagship show is now part of AMC’s grand expansion plans for the franchise, at the risk of diluting the original series.

Perhaps there will be welcome surprises in store. For now, though, “The Walking Dead” continues to look like a series that has bitten off more than it can chew. 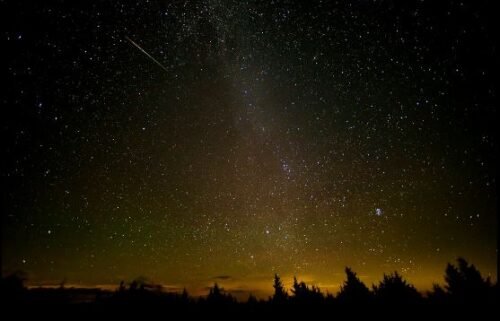 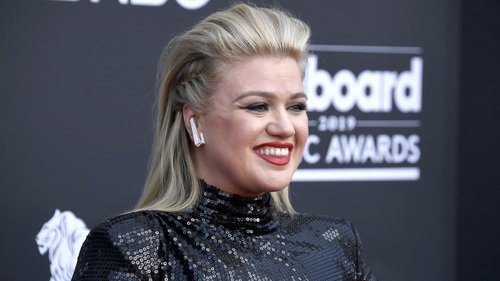 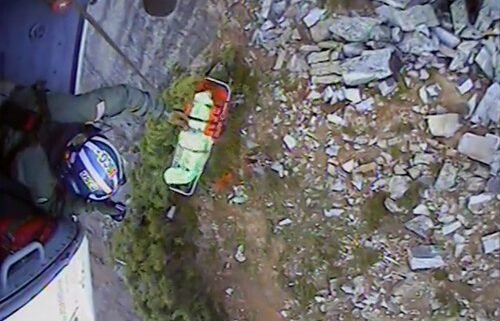 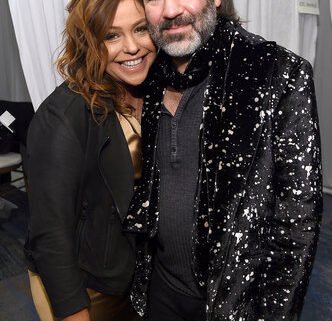