Actor Hugh Jackman is speaking up in the wake of verbal and physical abuse allegations against prolific Broadway and Hollywood producer, Scott Rudin.

Following a report in The Hollywood Reporter alleging that Rudin verbally and physically abused staff members at his production company over the years, the producer apologized in a statement to the Washington Post for his “troubling interactions with colleagues.” Rudin, who did not address the specific allegations against him, according to the Post, also said he is stepping back from all of his Broadway and film productions. That includes the upcoming revival of “The Music Man” on Broadway, starring Jackman.

“I want to say how much I respect and applaud the people that have spoken up about their experience working with Scott Rudin. It takes an enormous amount of courage and strength to stand up and state your truth,” Jackman said in a statement obtained by CNN. “This has started a conversation that is long overdue, not just on Broadway, and the entertainment industry, but across all workforce. The most important voice we needed to hear from was Scott Rudin. He has now spoken up and stepped away from The Music Man. I hope and pray this is a journey of healing for all the victims and community. We are currently rebuilding The Music Man team and are aspiring to be an environment that is not only safe, but ensures everyone is seen, heard and valued. This is something that is and has always been very important to me.”

Through a spokesperson, Rudin declined to comment on any of the allegations in the THR report, according to the publication. Representatives for Rudin have not returned CNN’s multiple requests for comment.

Last week Tony-winning actress Karen Olivo announced she is leaving the Broadway production of “Moulin Rouge! The Musical” due to a lack of response from the theater community regarding Rudin.

While Rudin is not a producer on “Moulin Rouge,” some of his other Broadway productions include “To Kill a Mockingbird” and “The Book of Mormon.”

Some of Rudin’s upcoming film productions include Netflix’s “The Woman in the Window.” A source with knowledge of the production told CNN that Rudin is no longer involved with A24’s “Red, White and Water,” starring Jennifer Lawrence, as well as “The Tragedy of Macbeth,” starring Denzel Washington and Frances McDormand.

Some members of the Broadway community are planning a demonstration in Manhattan’s Columbus Circle on Thursday to call on theater owners to stop working with Rudin. 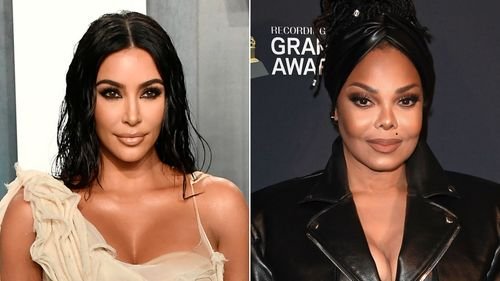 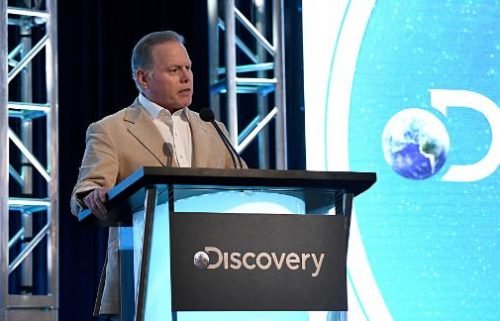 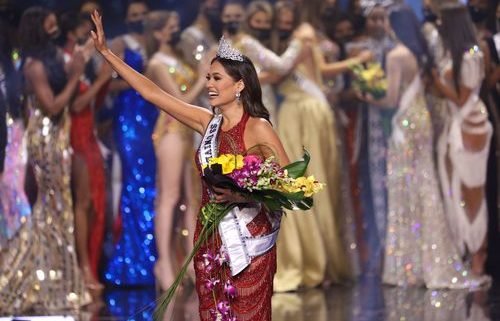