EL PASO, Texas -- Nelly Yanez says she was frustrated by what she saw when she went to take her 93-year-old father to get his Covid-19 vaccination at the mega-site at University Medical Center.

"I'm like this is ridiculous there's no way. There was elderly people there in wheelchairs, some of them with oxygen tanks. It's inhumane for those people poor pobracitos," said Yanez.

With the rollout of the vaccine still in its infancy stages, El Paso County Judge Ricardo Samaniego hopes El Pasoans are patient with the city and county as they try to serve as many people as they can as fast as they can.

El Paso Fire Chief Mario D'Agostino, whose department is actively aiding in vaccinating El Pasoans, wants the public to know they're doing their best with what they are given to work with.

“We are getting (vaccines) out, we are not wasting any time. We received those doses I believe late Thursday afternoon and we started vaccinating on Friday, so we are not delaying in anyway. We keep pushing them out, but with the limited supply we have to be patient and we will get them out as soon as we receive them,” the chief said.

While it may seem to some like there's feet dragging, Samanoego pointed out there were already 5,000 El Pasoans who have had both of their doses of the vaccine and he added that vaccination efforts will soon be moving much smoother. 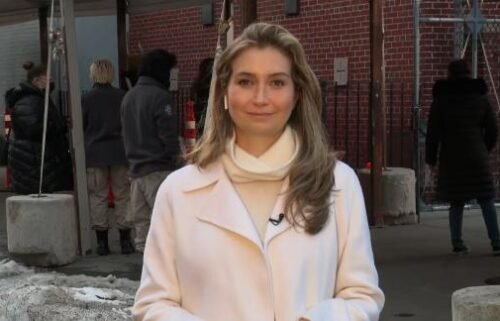 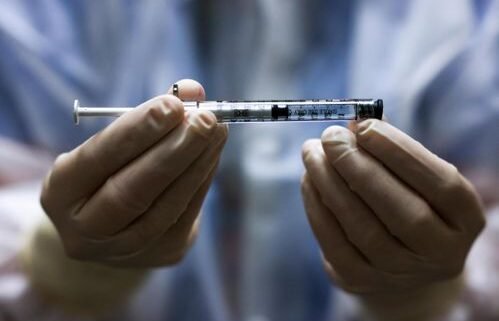