After the Pittsburgh synagogue shooting last year, an anonymous person decided to buy the city a cup of coffee.

The love from that cup spread.

More anonymous donors got together and paid the Coffee Box here in El Paso to give everyone that came in a free cup of coffee.

They didn’t stop there. The same comfort was extended to the people in Dayton, Ohio who also experienced a mass shooting the day after El Paso was attacked by a gunman.

While interviewing people at the Coffee Box, ABC-7 ran into one of the heroes from that terrible day.

Adria Gonzalez was in the Walmart the day a shooter walked in murdered 20 people at the store.

Gonzalez, who was with her mother, ushered people out of the horrific scene and helped those who were despondent get to safety.

When asked about how Gonzalez felt her city was healing she said, “We’re getting better with what happened and were going to get through it.” 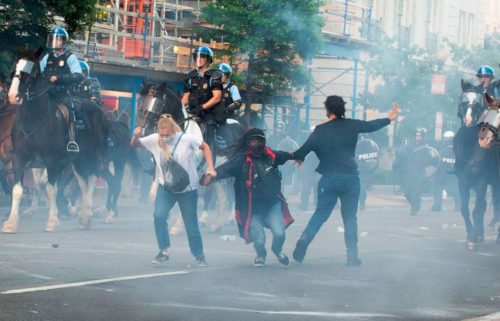 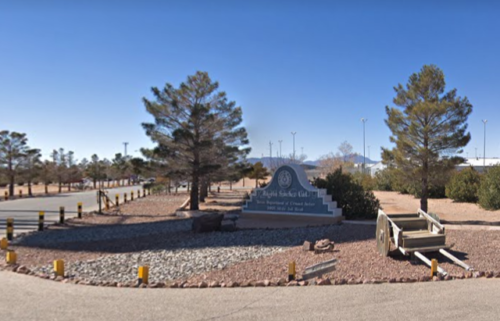