One of those milestones was becoming the second person ever from El Paso to earn the right to be called a 4-year Texas All-state choir member, but for Raul Romero, joining choir wasn't always his plan.

“In elementary school I didn't think that choir would be my passion. I envisioned myself becoming a lawyer,” said Romero.

He joined choir in middle school as an elective course and 8-years later that elective decision was one he was thankful he made.

“At first it was just kind of like a side thing that I wanted to do since I was really focused on my academics, but I realized once I had a strong compassion towards it I wanted to keep going for it every year and thankfully it was the right decision,” said Romero.

Thanks to that decision he was able to receive a scholarship from the Texas Music Educators Association. An achievement that surprised him.

“I thought I might as well give it a shot even though there was a bunch of people that would also be applying, you never know," said Romero, "And then it ended up being the right decision because two or three months later my choir teacher, Mr. Estala, let me know that I was the winner of one of the scholarships."

But for Romero, the greatest achievement during this pandemic was being able to become the second person in El Paso to earn the right to be called a 4-year Texas All-state choir member.

“When Mr. Estala told me that I was the second one in the city to do it, it really meant a lot because when I go outside of El Paso to other cities and talk about where i'm from I’ll be able to represent El Paso in a positive way,” said Romero.

Although his high school senior year isn’t the way he imagined it would be, he is still optimistic about the future.

" I wanna be able to look back during this time and think about what I did during this pandemic," said Romero, "I want to be remembered for doing something with this time instead of giving up and making the most of the situation."

Romero plans on getting a degree in music education after high school to become a choir teacher just like his high school choir instructor, Mr. Estala. 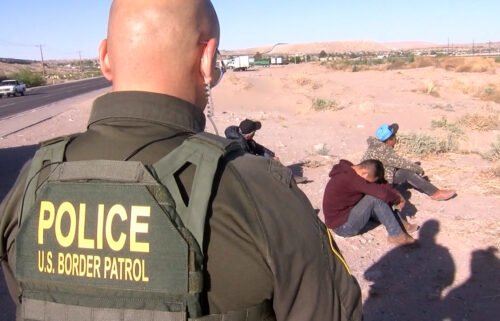