EL PASO, Texas - It's hard enough to win championships in high school football, and there's certainly no formula on how to do it during a pandemic.

However, the Clint Lions have been able to find success through all the adversity.

Thursday, Clint will try to get another step closer to a state title when they face Decatur in the area round of the 4A state playoffs.

The Lions have been here before after being eliminated in the area round of the playoffs last season.

This year, Clint comes into the game with a perfect 6-0 record.

Even though the season started with so much uncertainty because of the pandemic, the Lions were to able to overcome all the obstacles and continue their winning ways.

It was something Clint head coach Rosvel Martinez instilled in his players.

"They don't want to let anybody down especially winning district the year before, they wanted to do it again," Martinez said. "So they knew what it took, even though we were doing everything virtually."

Martinez could only do so much, but in the end he credits his players and staff for doing things the right way.

The players are just as motivated to keep on winning and making history for the Clint football program.

Defensive end, Armando Juarez, says he grew up watching the Clint Lions when his older brother was a member of the team.

"It's always been a dream of mine to play for the Clint lions," Juarez said. "I'm glad that I could be able to help them and make history twice."

For quarterback Jesus Rocha, it's been a season unlike any other, and the Clint senior is also ready to leave his mark.

"Senior year is supposed to be the most memorable time of high school," Rocha said. "Just being able to have a football season means a lot. I'm very grateful and fortunate because I know a lot of teams didn't have one."

The Clint Lions will continue their journey towards a state title Thursday.

Their 4A area playoff game against Decatur will kickoff Thursday at 6 p.m. in Big Spring, TX.

For their accomplishments, the Clint Lions are this week's Community Champions, sponsored by Albertsons and the El Paso Community Foundation. 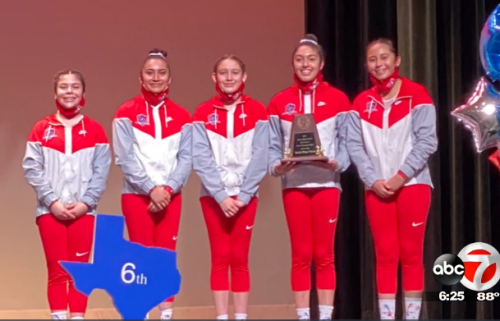 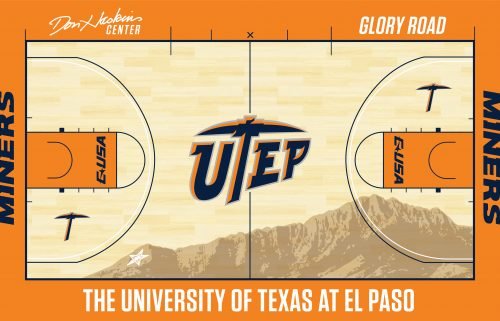 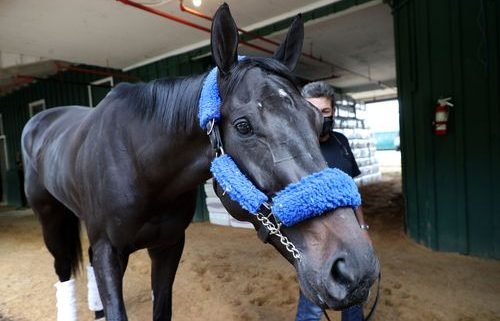