PAINESVILLE, Ohio (WEWS) — Following the arrest of three parents by ICE early Tuesday morning, their families held a news conference protesting what they are saying is the harassment of Hispanics at the hands of government officials.

According to HOLA Ohio, a non-profit Latino outreach organization, ICE agents in plain clothes and unmarked cars descended on Perry Trailer Park in Perry and arrested a man named Vicente Hernandez as he left for work. At least two other parents were also taken into custody.

According to Dahlberg, Vicente is a musician in the mariachi band “Mariachi Santa Cecilia.” Recently, Vicente performed at a birthday party for Indians player Yonder Alonso.

Dahlberg states that the trailer park where the three people were detained is 95% Hispanic.

“This is not the way to do immigration policy. It is brutal and un-American. We need answers from Ohio’s elected representatives. How long will they allow this campaign of terror, which is based on anti-Hispanic sentiment, to continue? How many more children will be left without parents before they finally do something?” Dahlberg stated.

HOLA Ohio’s mission is to “empower the Latino community by creating opportunities through education, outreach, leadership development and economic advancement.

News 5 has reached out to ICE for a statement but has yet to hear back. 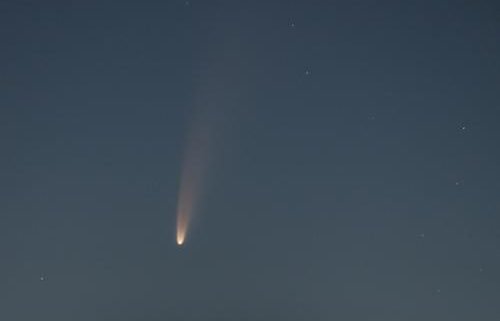 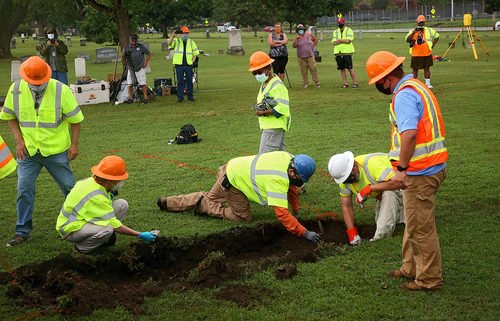