NEW YORK (AP) — A late-June sentencing date has been set for British socialite Ghislaine Maxwell after her conviction last month on sex trafficking charges. U.S. District Judge Alison J. Nathan announced the June 28 date Friday even as she waits to resolve defense claims that a new trial should be ordered after a juror’s public admissions after the verdict about his childhood sexual abuse. The 60-year-old former girlfriend of the late financier Jeffrey Epstein was convicted after a month-long trial. Prosecutors said she recruited and groomed teenage girls for Epstein to sexually abuse from 1994 to 2004. 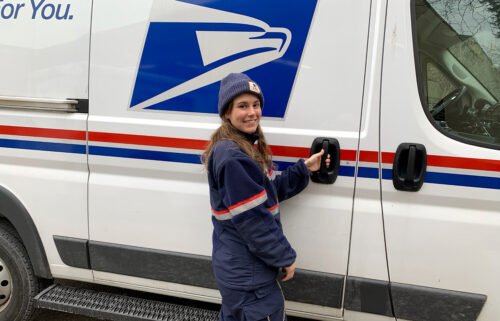