(CNN) -- A New Mexico judge on Tuesday removed January 6 rioter and Cowboys for Trump founder Couy Griffin from his elected position as a county commissioner for his role in the US Capitol attack.

The ruling was the result of a lawsuit seeking Griffin's removal, which alleged that he violated a clause in 14th Amendment of the Constitution by participating in an "insurrection" against the US government. He had been convicted of trespassing earlier this year.

The ruling is the first time that an elected official has been removed from office as a result of their participation or support for the January 6 riot. This is also the first time a judge has formally ruled that the events of January 6 were an "insurrection."

Griffin, one of three county commissioners in Otero County, is also barred from holding any state or federal elected position in the future, state Judge Francis Mathew ruled Tuesday. 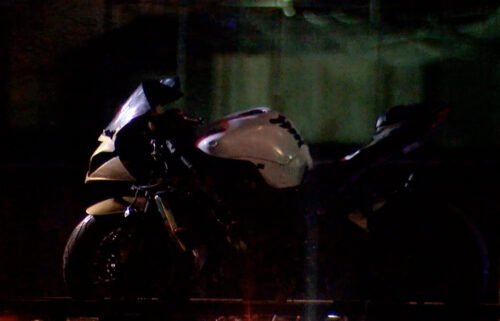