EL Paso, Texas -- El Paso is one of the largest U.S. metropolitan cities without a law school, but that could soon change.

According to our news partners at the El Paso Inc., the Texas House of Representatives passed a bill to establish the first law school on the border.

While it waits action at the state Senate, Sen. Cesar Blanco (D-El Paso) introduced a concurrent senate version of the bill. He also vows to work to have a bill on the governor's desk to a make a law school for El Paso a reality.

The problem is time is running out, with only one month left before the end of the legislative session.

El Paso Inc. reports UTEP President Heather Wilson supports the idea of a law school and wants it to be located on the UTEP campus.

ABC-7 Xtra host Saul Saenz talks to one of the main proponents of bringing a law school to El Paso, Bar Association President Janet Monteros - who points out that Juarez has a law school across the border.

Also joining in the discussion is Blanco, who notes the two nearest law schools for El Pasoans to attend is either in Lubbock, Texas or Albuquerque, New Mexico.

Find out how close El Paso is to getting its first law school, Sunday on ABC-7 Xtra at 10:35 pm. 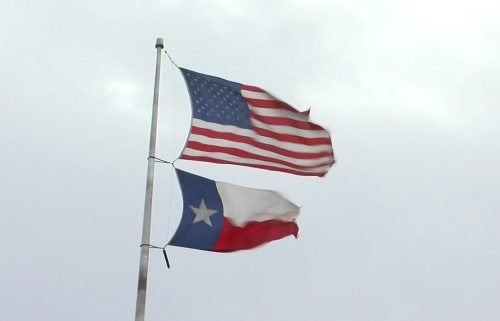 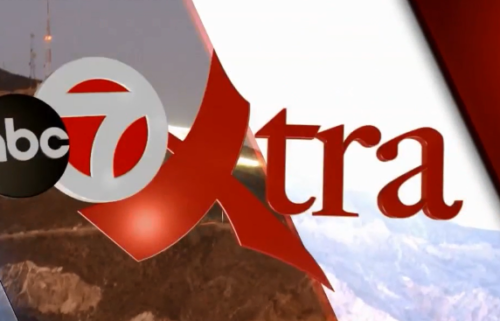 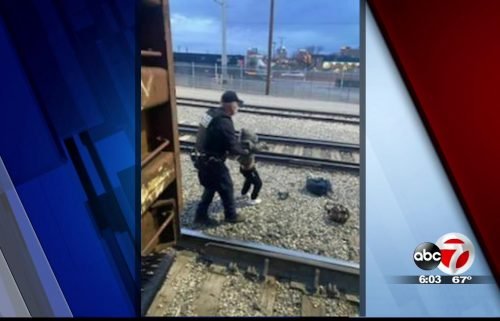 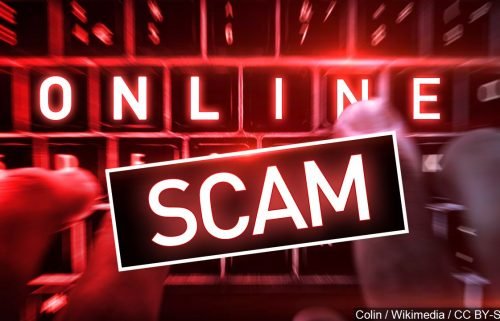