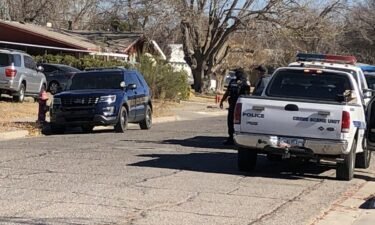 Gloria Chavez, the Border Patrol chief for the El Paso sector, said agents apprehended the 70 migrants near Lordsburg earlier in the day but provided no additional details. Her office did release several photos from the scene.

"Kudos to agents for their diligence and preventing any further injury to migrants in the New Mexico desert," Chavez said in an apparent reference to a number of migrant deaths and injuries that have recently occurred under the desert heat in southern New Mexico.