During a “Conversation on Free Expression” at Georgetown University on Thursday, just after Mark Zuckerberg delivered his “unfiltered take” on free speech, journalist John Stanton issued a statement from his seat in the audience. The Facebook CEO had stressed the importance of “voice and inclusion,” defending the platform’s impartiality.

“What a joke,” Stanton wrote. “Mark Zuckerberg is the antithesis of free expression.”

Stanton, who was laid off in January from his post as BuzzFeed’s DC bureau chief, has since spoken out against Big Tech and its impact on the news industry. While on the Reliable Sources podcast with Brian Stelter, Stanton said that in denying their roles as news organizations, platforms like Google and Facebook are “crippling other news organizations” by slowly “strip-mining” their ad revenue.

Additionally, he argues, Facebook and Google neglect the “ethical aspect” of journalism, “to help inform the public; to stand up for the public; to be their eyes and ears.” Stanton says that instead, the platforms prioritize profit. “They see the news as simply a way to make money off of ads.”

Facebook has led a number of initiatives driven at reviving the news business, but Stanton said these acts of philanthropy “are little more than PR stunts intended to provide cover.”

Zuckerberg said Thursday that Facebook has “an important role in designing our systems to show a diversity of ideas and not encourage polarizing content.”

Stanton says he co-founded the Save Journalism Project to “stand up” for journalists and “educate the public” about “the dangers facing us.” The “basic mission” is to “stop the layoffs of journalists and to try to reinvigorate our newsrooms.”

When asked about the organization’s funding, Stanton said the “backers, at least right now, want to remain anonymous,” citing their “concern” about potential “blowback from Google and from Facebook.”

While at BuzzFeed, Stanton says he saw the impact of Big Tech’s control on ad revenue firsthand. “When I was laid off the national desk that I was on, we all were having record numbers of views of our stories,” but “the money was drying up.”

He says this type of downturn is not only “typical” of digital news outlets, but also “increasingly, old school newspapers” with a digital presence. In many cases, “that digital presence was supposed to be able to help fund their whole operation, and it’s turning out that it’s just not.”

Stanton’s statement concludes with a question: “Instead of providing a platform for Zuckerberg propaganda, how about we rein in this monopoly and save journalism?” 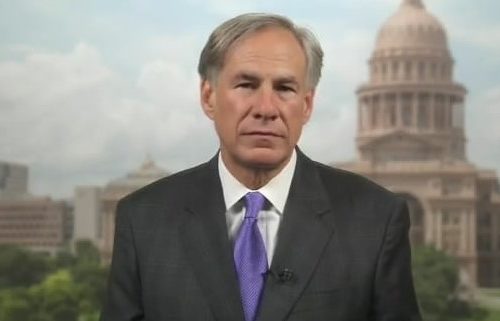 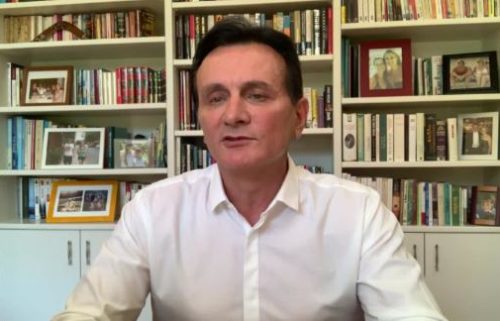