Wall Street is no fan of Elizabeth Warren.

For months, it has been a behind closed-doors, off-the-record conversation. Bankers and money managers grumbling that a President Elizabeth Warren would be bad for business. Her wealth tax is misguided. She doesn’t understand the American Dream, and she is “vilifying success.”

More recently, bankers and money men are saying it out loud.

Tuesday in an interview on CNBC, JP Morgan Chase CEO Jamie Dimon said, “[Warren] uses some pretty harsh words, you know, some would say vilifies successful people. I don’t like vilifying anybody. I think we should applaud successful people.”

Warren seems to wear the criticism like a badge of honor. It plays exactly into her message of income inequality and a system that cares more about low taxes on investments than investing in universal pre-K.

“The fact that they’ve reacted so strongly — so angrily! — to being asked to chip in more tells you all that you need to know. The system is working great for the wealthy and well-connected…” she tweeted after Dimon’s criticism.

Among the first to go public, billionaire money manager Leon Cooperman, who is now in a public spat on Twitter with the Massachusetts senator. He sparked a mini “s-storm” in money circles when he said this to Politico, predicting a 25% market decline if she is elected.

“What is wrong with billionaires? You can become a billionaire by developing products and services that people will pay for,” he said.  “I believe in a progressive income tax and the rich paying more. But this is the f***ing American dream she is sh***ing on.”

Warren responded to Cooper on Twitter, saying “you were able to succeed because of the opportunities this country gave you. Now why don’t you pitch in a bit more so everyone else has a chance at the American dream, too?”

Cooperman followed up his criticism with a letter directly to Warren, explaining why (he says) she just doesn’t get it.

So what is Wall Street so afraid of?

She has doubled her proposed wealth tax to 6 cents on every dollar of net worth above $1 billion to help pay for health care. She favors reversing some of the 2017 tax cuts on corporations, and she wants to raise taxes for investors. In her plan to pay for Medicare For All, she advocates raising the capital gains tax to the highest applicable tax bracket and taxing capital gains annual, instead of at the point of sale.

Ironically, Wall Streeters at odds with this administration’s trade policies find themselves simpatico with the White House position on Warren’s plans to remake the American economy.

The President’s chief economic adviser Larry Kudlow told Fox Business last week Warren’s proposals for the economy and health care plans would be devastating, amounting to what he called a “socialist government takeover. He said her proposals would “probably take out as much as 15-20% of the entire GDP.” 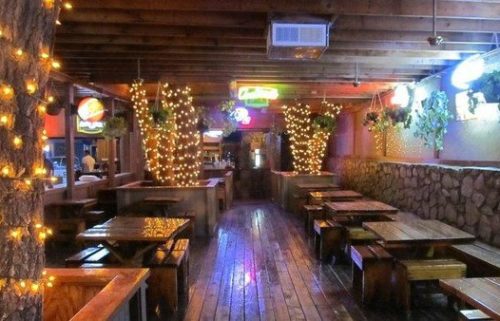 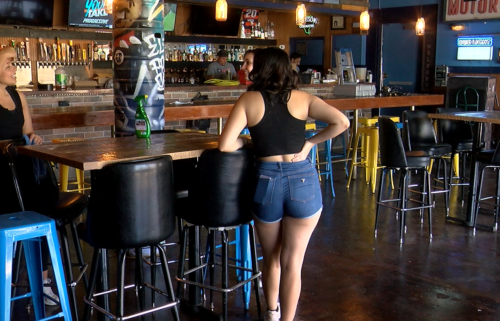