Rupert Murdoch’s New York Post tabloid newspaper makes a very clear statement on Thursday: “GET VAXXED!” It is a laudable message — or at least it would be if the Post hadn’t been spending so much energy recently fear-mongering on the Covid-19 vaccines.

The front page features those words next to a newly-vaccinated resident’s arm and a call to other arms. “With only half of NYers jabbed,” the paper says, “we need you to help get us back to normal.”

“The irony is that the NYPost has been tweeting out anti-vaxx nonsense,” writer and liberal commentator Molly Jong-Fast tweeted Thursday morning.

Earlier this week a piece on the Post’s website went viral in all the wrong ways when it carried a photo of a gnarly rash along with the headline ‪”Herpes infection possibly linked to COVID-19 vaccine, study says.” One of the Post’s sister brands, FoxNews.com, republished the story.

Many commenters ridiculed the story and said the photo appeared to show an unrelated case of Shingles.

Health experts around the world agree that all three Covid-19 vaccines authorized in the US are safe and are effective at preventing the virus. But that didn’t stop the Post from publishing another story last week headlined “University of Cincinnati student dead a day after getting J&J vaccine.” The text of the story said “there is no evidence that his death is related” to the shot — which negated the purpose of the story in the first place.

Journalists at other outlets condemned the Post’s lack of judgment. Nicholas Carlson, the top editor of Insider, asked on Twitter, “Are they trying to kill people with their ‘journalism’?”

Thursday’s paper couldn’t be more clear about the benefits of the vaccines. An all-caps headline inside the paper says New York is “MORE FUN IF YOU GET THE JAB!”

“Every New Yorker 16 and over is vaccine-eligible, but only about half have gotten even one jab,” the editorial board wrote. “We all need to do better, so the greatest city in the world can get back to being great, with crowded streets and that familiar electricity in the air. And, yes, elected leaders need to make it easier.”

The editorial also criticized numerous officials for how vaccination programs are being run, and suggested that the federal government and Dr. Anthony Fauci bear some of the blame for vaccine hesitancy. Strangely, it had nothing to say about any role that horribly misleading articles published by New York’s most prominent tabloid might play in people not wanting to be vaccinated.

The Post’s owner, 90-year-old Rupert Murdoch, was vaccinated months ago in the United Kingdom, and was publicly thankful for the opportunity. But some of his media outlets, like the Post and Fox News, have been running anti-vaccine misinformation even after a year of failing to communicate responsibility about the coronavirus crisis and after more than 550,000 deaths in the US alone.

One might conclude that the Post and the Murdochs want to have it both ways — getting vaccinated then making money through sensational stories that mislead readers about vaccines, then in the Post’s case turning around and trying to make more money with covers like this and through doing things like selling “VAXXED AF” ballcaps that celebrate the vaccines via its online store. 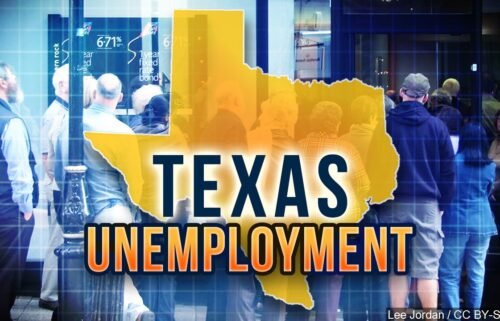