The former leader of the Sinaloa drug cartel, Joaquin ‘El Chapo’ Guzman, has been convicted and faces life in prison.

‘El Chapo’ is arguably the world’s most famous drug lord. He, alond with 23 other members of the Sinaloa Cartel were indicted in El Paso in 2012.

“The United States Marshal Service and other law enforcement agencies had a lot to do with locating ‘El Chapo’ Guzman in Mexico,” said Robert Almonte, the former U.S. Marshal for the Western District of Texas.

“‘El Chapo’ Guzman’s activity directly impacted juarez and el paso and the surrounding area and into and throughout the united states and other countries as well,” Almonte said.

Kyle Williamson, the Special Agent in Charge for the DEA El Paso Division, said this is a big win for law enforcement.

“We had a lot of challenges so we do consider it a victory to remove somebody like that,” Williamson said. “It just goes to show what federal, state and local law enforcement officers working together, along with the government in Mexico can do to work towards dismantling one of the most powerful drug trafficking organizations.”

Williamson said even with Guzman out of the picture, there’s still a lot of work to be done in terms of slowing down drug cartels.

“You still have strong leadership out there within the cartel. It hasn’t slowed down. They’re still very much involved in moving a lot of drugs,” Williamson said. 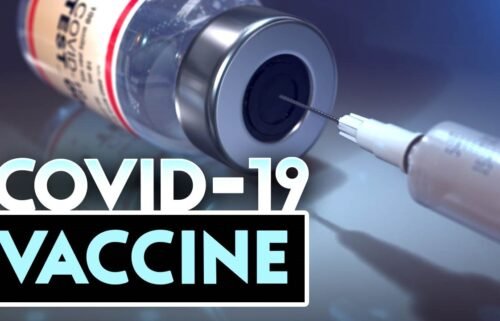