LAS CRUCES, New Mexico -- The New Mexico Supreme Court is suspending all criminal jury trials until April 30, limiting court rooms and hallways to no more then 25 people, and is giving people more time to pay fines.

These are just some of the precautionary measures they're taking to keep people coming in and out of their court rooms healthy due to coronavirus.

A 30-day extension to pay magistrate, metropolitan, district or municipal court for fines and fees has been was issued by the Supreme Court Thursday to help those who may be struggling financially during the public heath emergency. Fines must be paid between March 19 and May 29.  However, the extension does not apply to amounts past due.

Municipal courts and county probate courts will close. However, all appellate, district, metropolitan and magistrate courts in New Mexico will remain open.

“Courts play a critical role in our society ensuring compliance with the rule of law," said Chief Justice Judith K. Nakamura in a statement. "This includes hearing the initial pleas of those arrested and charged with crimes, making constitutionally required decisions on the pretrial detention of defendants and issuing restraining orders to protect victims of domestic violence. These are among the crucial functions the Judiciary will continue to provide New Mexicans with necessary public health precautions at courthouses," she added.

Other measures include: suspending ability of lawyers to excuse a judge from presiding over a criminal and civil case, requiring courts to screen visitors or even deny access to people showing symptoms or who have traveled to a high-risk area, encouraging judges to conduct all court appearances via telephone or video, just to name a few.

To read the entire statement on what the New Mexico Supreme Court is doing, click here. 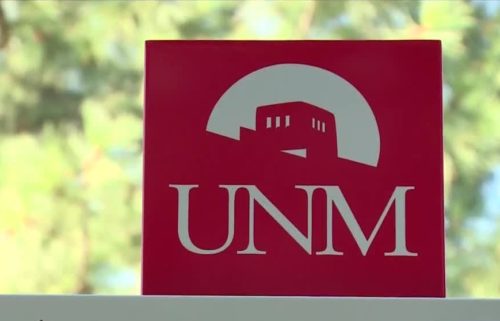 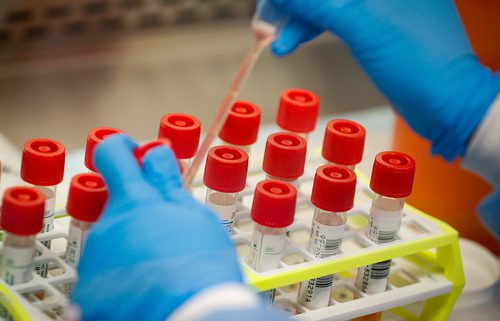