Four people were injured Friday afternoon when a train struck a car at a railroad crossing in Clint, authorities told ABC-7.

The four hurt in the crash were taken to area hospitals, but sheriff’s deputies didn’t immediately know the severity of their injuries.

The victims were a 45-year-old woman driver and three elderly passengers — ages 79, 80 and 81, according to authorities. A witness said one of the crash victims, an 80-year-old man, was ejected from the vehicle.

The witness told ABC-7 that crossing signal lights were flashing when the car tried to cross over a set of double tracks and was struck by an on-coming train; the vehicle was then pushed down the tracks until the train came to a stop.

El Paso County Sheriff’s Lt. Robert Rojas said a train was stopped on one of the tracks, the gates were down and there was a back up on the crossing. People were getting inpatient since the train was stopped, Rojas indicated, and some vehicles started going around the gates and crossing the tracks; that’s when the victims’ car got struck.

Farm Road 110 at Railroad and Celum at Railroad were closed due to the accident and motorists were advised by authorities to find alternate routes. 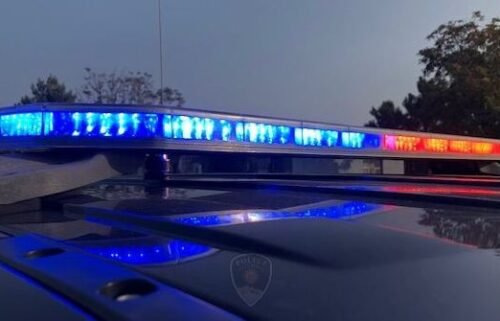 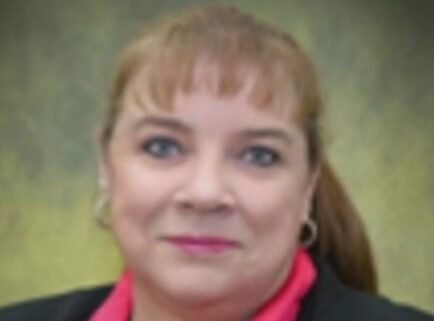