The first one happened around 9 a.m. when a car caught fire along Interstate 10 eastbound at Lee Travino. It closed two lanes and caused major delays for motorists.

The second car fire occurred on Loop 375 south at Pellicano around 11 a.m. It also closed two lanes for about an hour, causing a traffic backup to Vista Del Sol.

There was no immediate word from authorities on what caused either of the fires. 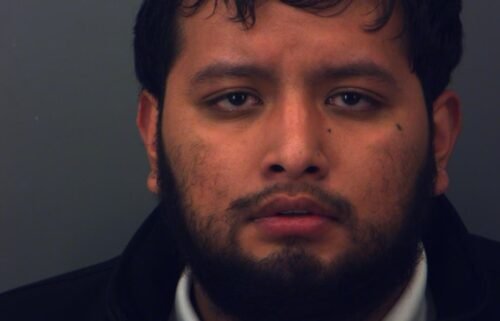 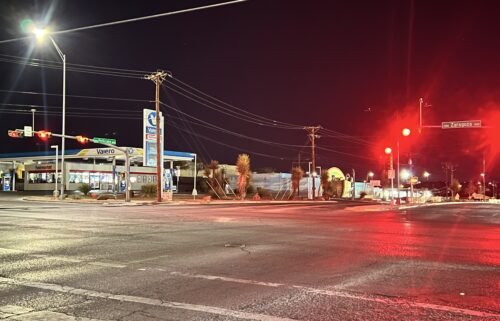