In a new, heart-stopping video obtained by The El Paso Times that has surfaced from that tragic day, you can see the mystery man cradling 10-week old Paul Gilbert Anchondo to safety as he's running out of the Walmart.

The baby’s parents had been shot and died trying to protect their son.

Police have been searching for this mystery man, whom the baby's grandfather Gilbert Anchondo describes as an angel. He believes it was an act of divine intervention that saved the child of his son and daughter-in-law.

"It was something heroic what he did and forever I will appreciate what he did, there are no word to describe his kindness,” Anchondo told ABC-7.  He added that he hopes the man comes forward “because I would like to thank him in person, hug him and tell him that he's a very special person in my life because he pulled my grandson out of there.”

Anchondo said he doesn't know how the crying baby got to the hospital after being rescued by the mystery man, but he is thankful his grandchild suffered only a broken finger and that this part of his family’s legacy has been preserved. 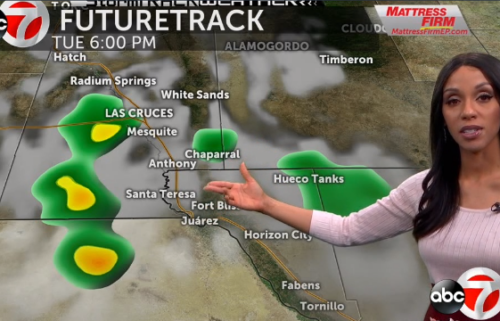 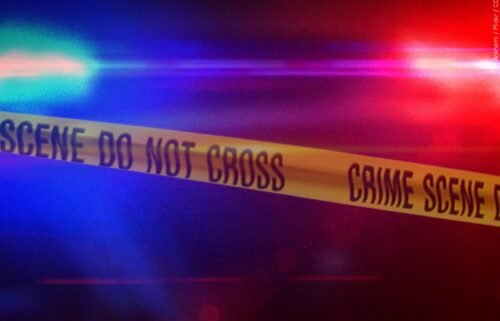