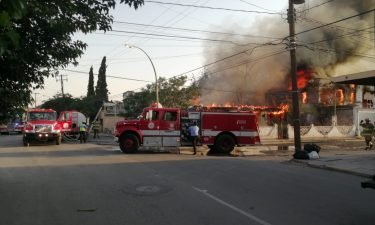 EL PASO, Texas-- With Valentine's day coming up, one El Paso mom is hoping the community can help lift her daughters spirits after she was diagnosed with leukemia late last year.

It was back in September when Claudia Lerma and Diego Tarin noticed that their energetic 3-year-old daughter, Aiyanna, wasn't being herself.

"All of a sudden her energy went down and she just wanted to sleep all the time," said Tarin.

Lerma and Tarin took their daughter to the doctor and were told that she had a cold, but days later Aiyanna's condition worsened.

"She told me she needed to go to the restroom one day and when she went she collapsed and she started crying and she told us that she did not ever want to walk again," said Lerma.

After a second trip to the ER, Aiyanna was diagnosed with leukemia and immediately began the treatment process which has not been easy for her.

"Her difficulty is her hair. She wants to know why she doesn't have long hair like other little girls," said Lerma.

After noticing that her daughter's self esteem was going down, Lerma decided to create a Facebook post to ask the community to send Aiyanna Valentine cards, balloons and other gifts in hopes of it raising her spirits during treatments.

"She started receiving some cards in the hospital and that really brought her up,"said Lerma, "She was really excited and it was people that she didn't even really know but she was just really happy to receive anything in general."

Aiyanna has received special cards and gifts from strangers in Las Vegas and California and the special gesture has helped aiyanna keep her mind off of treatments.

"We started seeing that she started improving and her self esteem was better to where she even started walking again," said Lerma.

Both parents are thankful for the gifts their daughter has received because it has not only lifted her spirits up, but their spirits as well.

"It's been a big help that the community is helping us out," said Lerma, "Organizations like Gold Out El Paso have been helping us out a lot too."

"It's already a difficult situation that your daughter has leukemia," said Tarin, "And then with this pandemic, it's like its just made it even more hard to deal with it."

Both parents are hoping the community will continue sending Aiyanna Valentine's gifts so she can know that she is not alone in her battle against Leukemia.

Any cards or gifts can be sent to: 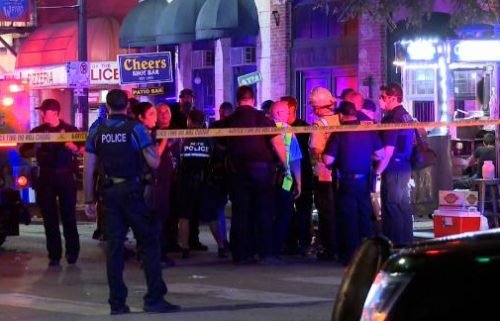