SAN DIEGO, California -- At least 21 sailors and civilians were hospitalized following an explosion on a U.S. Navy ship in San Diego on Sunday, officials said.

A fire broke out aboard the USS Bonhomme Richard, said officials with the Naval Surface Forces. The blaze escalated to a three-alarm fire, according to the San Diego Fire-Rescue Department, which assisted in battling the fire along with base and shipboard firefighting teams.

"We are grateful for the quick and immediate response of local, base, and shipboard firefighters aboard USS Bonhomme Richard," said Admiral Mike Gilday, Chief of Naval Operations.

Seventeen sailors, as well as four civilians, were being treated at a local hospital with non-life-threatening injuries, Mike Raney, a spokesman for the Naval Surface Force, U.S. Pacific Fleet, confirmed to ABC News.

Several of the injuries were from smoke inhalation, officials said.

There were 160 sailors aboard at the time, and the entire crew was off the ship and accounted for, Naval Surface Forces said.

San Diego is the Bonhomme Richard’s home port, and the ship was undergoing routine maintenance at the time of the fire.

Two neighboring Navy ships -- the USS Fitzgerald and USS Russell -- were moved away from the fire.

Authorities have not yet released the cause of the explosion. It wasn’t immediately known where on the 840-foot amphibious assault vessel the blast and the fire occurred.

The 23-year-old ship has the capacity to deploy and land helicopters, smaller boats and amphibious vehicles. Because of its age, a fire could be particularly destructive, especially if it reached the engine room and other tight spaces with machinery, said Lawrence B. Brennan, a professor of admiralty and international maritime law at Fordham University in New York.

“The heat of a fire of this nature can warp the steel, and that can be a major problem for any ship,” said Brennan. “On an older ship, it’s even more of a problem.” 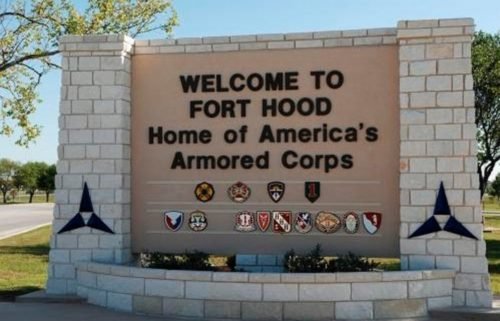 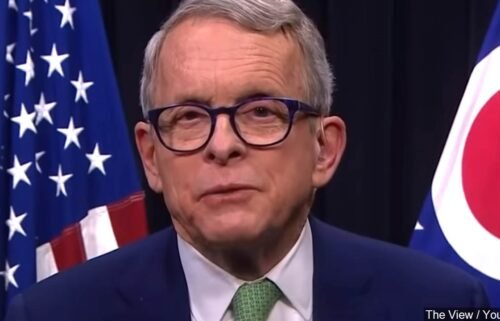