UPDATE, Jan. 4: FORT BLISS, Texas -- The U.S. Army Criminal Investigation Command said Monday that foul play is not suspected in the death of a female Army private first class whose lifeless body was found in her barracks room on New Year's Eve.

CID special agents probing 19-year-old Asia Graham's death at Fort Bliss said while foul play isn't believed to have occurred, an official cause for her death is still pending the completion of an autopsy.

A Fort Bliss spokeswoman said no further updates were available as of Monday.

Fort Bliss was her first duty station after graduating from basic training and advanced individual training.

“The Iron Eagle team is deeply saddened by the loss of our friend and teammate,” Col. Geoffrey Whittenberg, commander of the Combat Aviation Brigade.

“Pfc. Graham was a valued member of the Iron Eagle team and did an outstanding job for this battalion,” he continued.

“We lost a skilled human resources specialist who wanted nothing more than to serve her country and her battle buddies,” Whittenberg added. 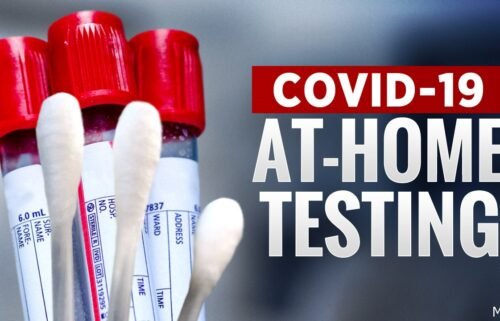