The number of deaths of New Mexico residents related to Covid-19 is now 3,479, with 18 additional deaths reported Thursday. Included in the latest fatalities were five victims from southern New Mexico...

New infections in New Mexico have been trending downward, and health officials said that vaccinations have helped bring the numbers down.

Gov. Michelle Lujan Grisham headed to Washington to meet with President Joe Biden on Friday and advocate for continued increases in vaccine shipments as well as more federal funding for virus relief efforts.

New Mexico is among the top states in the U.S. when it comes to distribution rates, but many residents have become frustrated with the pace of vaccinations due to limited supplies. Nearly 610,000 New Mexicans — roughly 30% of the total population — have registered online for shots.

The latest data from the state Health Department shows more than 111,300 New Mexicans have been fully vaccinated, while nearly one-quarter of a million residents have received their first shot. 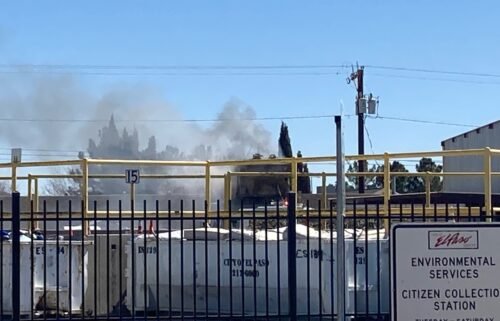