AUSTIN, Texas — The volume of patients in Texas with the illness caused by the novel coronavirus topped 10,000 cases Thursday, with the number of deaths topping 200, according to Johns Hopkins University researchers.

The case numbers updated hourly by the university’s Center for Systems Science and Engineering tallied 10,439 cases in Texas as of late Thursday afternoon, up from just over 9,300 reported by state health officials on Wednesday.

Fatalities in Texas from Covid-19, the illness caused by the coronavirus, reached 205 Thursday afternoon, according to the university, up from the 177 Texas deaths reported by state health officials Wednesday.

For most people, the coronavirus causes mild or moderate symptoms, such as fever and cough that clear up in two to three weeks. For some, especially older adults and people with existing health problems, it can cause more severe illness, including pneumonia.

El Paso County recorded its first death, a man in his 80s who had been hospitalized, and saw its case total jump to 225 on Thursday. 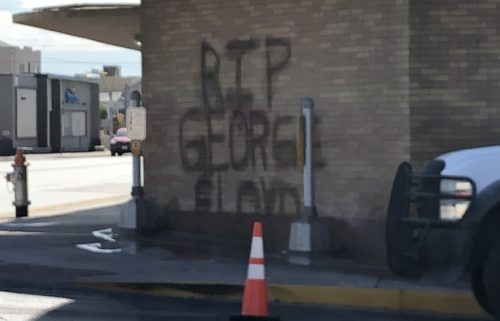 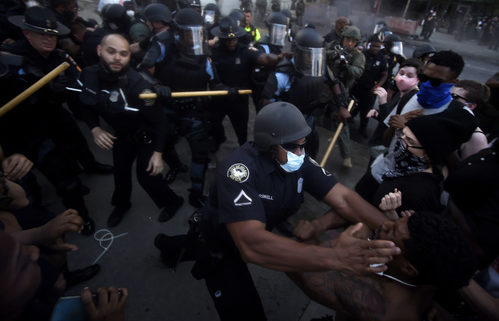