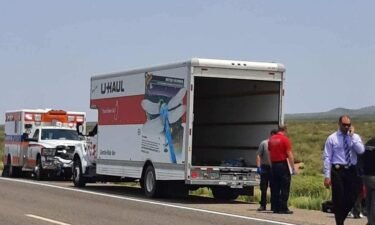 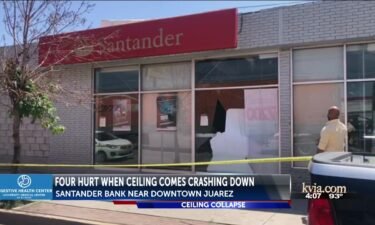 EL PASO, Texas -- Gov. Greg Abbott has opted Texans out of all additional federal unemployment aid as of the end of this week.

In May, Abbott announced that after June 26, Texas would opt out of extra federal assistance for unemployed Texans as a result of the pandemic. Abbott also cut off another initiative, Pandemic Unemployment Assistance, which extended jobless aid to gig workers, self-employed people and others who aren’t traditionally covered by unemployment insurance.

Jobless Texans will lose access to all additional federal unemployment aid — including a $300-per-week supplemental benefit. Abbott’s office said the decision was made to focus on connecting unemployed Texans with jobs instead of paying them unemployment benefits.

“The number of job openings in Texas is almost identical to the number of Texans who are receiving unemployment benefits,” Abbott said at the time.

But El Paso County seems to be in better shape than the state as a whole.

"Compared to Texas which is at a 7.5% unemployment rate, El Paso County is doing a lot better at 6.4%. What we are starting to see is a slow downward trend - down to the original unemployment rate number of pre-pandemic, which were in the low threes," said Bianca Cervantes of Workforce Solutions Borderplex.

Still, some El Paso employers are hoping that the expiration of benefits will lead to more job applicants.

"Our biggest hope is after the benefits expire that people come in who need a job. We need the help at this point, because a lot of people that are coming in have never been employed and the training is more difficult," said Victor Aguilar, the general manager at The Great American Steak Burger restaurant. 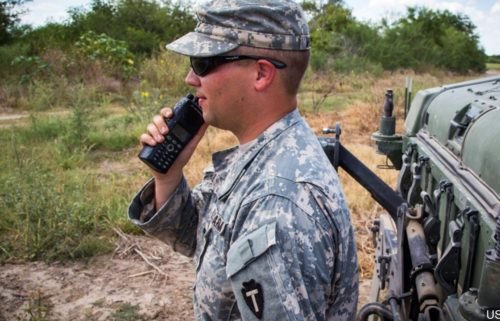