A circus bear attacked its handler during a show in Russia on Wednesday, with horrified spectators sitting nearby.

The traveling show took place in the town of Olonets in the Republic of Karelia, a region in northwest Russia, according to state-run news agency TASS.

The bear, which was muzzled, had been performing in a circus tent full of seated spectators, including children, in an act called “Clubfoot and the Garden Wheelbarrow,” according to state broadcaster Vesti News. Footage from the scene shows the bear pushing a wheelbarrow, then following its handler across the mat, walking upright. Then it lunges, knocking the handler to the ground.

Another circus staff member rushes over, kicking the bear in the flank and shoulder. There are screams from the audience members, who are sitting close to the ring with no barrier in between.

Eventually the bear was subdued, TASS reported. Neither the handler nor the audience members were injured.

A spokeswoman from the circus said the bear belonged to the handler, and that the act had been cut from the show.

“After (the incident), we decided to part with the artist, and the act will be removed from the program,” she said, according to TASS. “There is nothing serious, the artist is alright, the bear is alright, nobody killed the bear because the animal is not to blame.”

Circus representatives also suggested to TASS that the bear could have attacked because it was frightened by flash photography from the audience.

The circus was supposed to perform next in the city of Sortavala, but has halted its tour and left Karelia, according to TASS.

Karelia officials are investigating the incident. Gennady Saraev, Karelia’s human and children’s rights commissioner, told TASS he would examine the existing legislation surrounding public safety at events like these.

Circus animal acts have come under scrutiny in recent years, with many accusing the shows of animal exploitation and abuse. Many parts of the United States have begun banning animal acts outright; it’s illegal to use wild or exotic animals in acts in New Jersey, while Illinois and New York have laws banning the use of elephants.

Animal circus shows have a long history in Russia and remain popular today, but there are signs of change — a city mayor in southern Russia banned circuses that use wild animals in May for ethical reasons, according to state-run newspaper Rossiyskaya Gazeta. 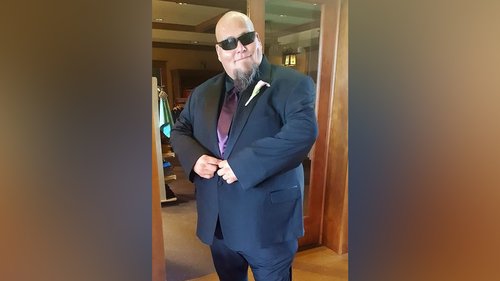