MINNEAPOLIS, Minnesota -- A memorial service for George Floyd, to mourn his death and honor his life, was held Thursday at the North Central University in Minneapolis, the first of a handful of services to honor him.

One of Floyd's brothers, Philonise Floyd, remembered him as someone everyone wanted to be around because of the way he made people feel.

"They felt like they was the president. That's how he made you feel," Philonise Floyd said.

"It's amazing to me that he touched so many people's hearts 'cause he's been touching our hearts," Philonise Floyd said.

Floyd's other brother, Rodney Floyd, said he was grateful for the city of Minneapolis and other cities that have shown support.

"We feel that love in your city and ... around the world. It's a beautiful thing," he said.

Both of Floyd's brothers spoke of their upbringing, with Rodney saying, "We didn't have much growing up ... but we had a house full of love."

He said he felt that love in the room.

It was just over a week ago that Floyd's death was caught on camera and sparked nationwide outrage. His name has become synonymous with a fight for justice and against police brutality.

Sharpton delivered an impassioned "national eulogy," saying that what happened to Floyd represents what African Americans go through each day.

"What happened to Floyd happens every day in this country in education, in health services and in every area of American life," Sharpton said. "It's time for us to stand up in George's name and say, 'Get your knees off our necks.'"

Sharpton went on to say, "We don't want no favors. Just get up off of us and we can be and do whatever" we want.

In opening remarks at the ceremony, Scott Hagan, president of North Central University, announced that a new scholarship would be named after Floyd.

He encouraged all university presidents to establish a scholarship in Floyd's name to invest "like never before in a new generation of young black Americans who are poised and ready to take leadership of our nation."

Benjamin Crump, the attorney for Floyd's family, said the justice he is fighting for is justice that will help "America be all America for all Americans."

Crump also made a point to note that despite being in a pandemic, it was the "other pandemic" that killed Floyd.

"That pandemic of racism and discrimination that killed George Floyd," Crump said.

Floyd, 46, died May 25 after an officer was seen with his knee on Floyd's neck. Officers had handcuffed him for allegedly using a counterfeit $20 bill and were trying to force him into a squad car when he became stiff. Floyd told them he was "not resisting," but that he did not want to get in the squad car and he was claustrophobic.

Floyd eventually fell to the ground, still handcuffed, and was restrained until he stopped moving.

Two other memorial services will be held for Floyd on June 6 in Raeford, North Carolina, the state where Floyd was born, and Houston, Texas, where Floyd had previously lived, on June 8.

A private funeral service will be held at the same location on June 9, which former Vice President Joe Biden is expected to attend, Crump said. 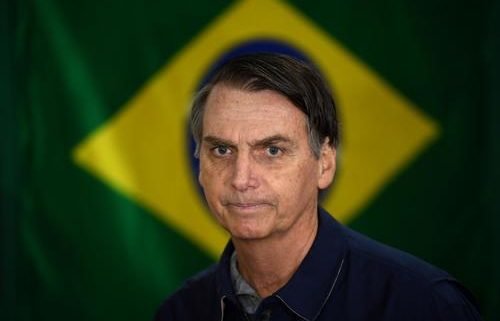