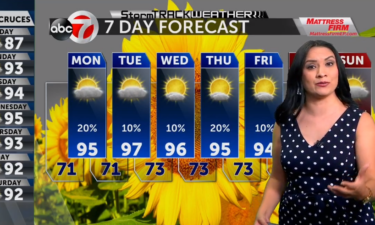 Keeping the belongings of dead loved ones was commonplace in Iron Age Britain, a new study suggests, with men and women holding on to mundane items as an emotional reminder of those they had lost.

Archaeologists from the University of York, in northeastern England, focused on what they called “problematic stuff” — things belonging to the deceased that the living might not want to use, but felt unable to dispose of.

Researchers found everyday items like bone spoons and quernstones, used for grinding grains, between roundhouse walls at the Scottish hillfort settlement of Broxmouth, dating from 640 BC to 210 AD.

They believe these could have been placed there as a reminder of the dead, according to a study published Monday in the journal Antiquity.

Excarnation was commonplace in Iron Age Britain, meaning the dead were left to the elements and not buried. As such, there were not usually graves to store belongings alongside bodies. This, the researchers believe, may explain why they were stored within the roundhouse walls.

The study compares the practice with how many people today keep hold of a loved one’s clothing and shoes after they die.

Such items can have “raw emotional power” at times of bereavement, said lead author and archaeologist at the University of York, Lindsey Büster, in a press release.

“My work uses archaeology to open up discussions around death, dying and bereavement in contemporary society, demonstrating that even the most mundane objects can take on special significance if they become tangible reminders of loved ones no longer physically with us,” she added.

Such “mundane objects” allow the bereaved to focus on “feelings of loss and grief and consideration of our own mortality,” Büster told CNN. Holding on to them enables “continuing bonds” with the dead.

She said that the prehistoric experience of life and death “was in some ways, not so different from our own.”

The comparison will hopefully make the grieving process easier for some, said Büster.

“One of my hopes is that people won’t feel guilty about having those boxes of things under the bed or in the attic — we all have them. There is no normal way to grieve — it’s a messy complicated thing and it’s something we have been dealing with for thousands of years,” she added. 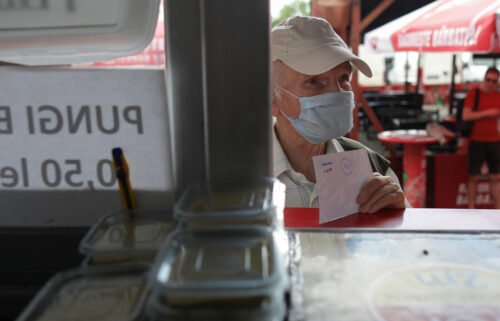 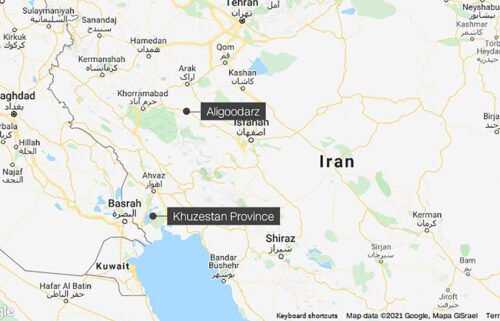 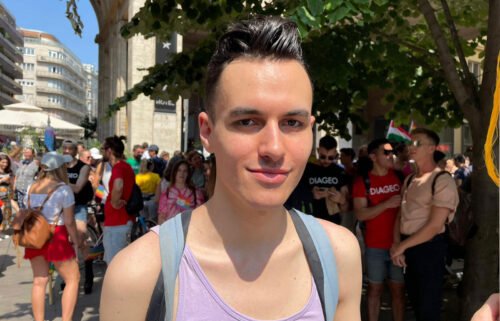 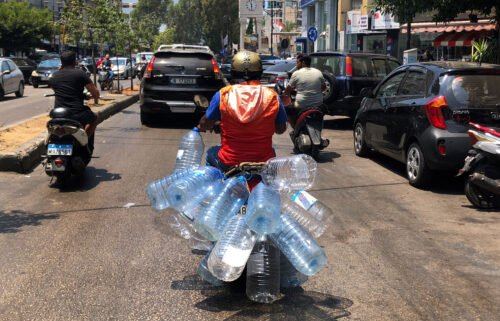