For the first time in 13 years, the European Space Agency has announced a new class of trainee astronauts, including the world’s first “parastronaut.”

The third generation of European spacefarers includes five career astronauts, 11 members of a reserve pool of astronauts and one astronaut with a physical disability, who will take part in a feasibility project to include astronauts with disabilities in human spaceflight and possible future missions. The 17 were chosen from more than 22,500 applicants from across Europe.

“This ESA astronaut class is bringing ambition, talent and diversity in many different forms — to drive our endeavours, and our future,” ESA Director General Josef Aschbacher said in a news release, referring to the “continuous exploration in low Earth orbit on the International Space Station, going forward to the Moon — and beyond.”

It’s the first time the space agency has established an astronaut reserve, which is made up of candidates who successfully completed the selection process but were not recruited. Astronauts in the reserve remain with their current employers and will receive a consultancy contract.

McFall, a British medic and Paralympian, said he felt compelled to apply when he saw ESA’s ad for an astronaut with a physical disability. His right leg was amputated after a motorcycle accident when he was 19.

“I thought, ‘Wow, this is such a huge, interesting opportunity,'” McFall said in a video posted on ESA’s website. “I thought I would be a very good candidate to help ESA answer the question they were asking, ‘Can we get a person with a physical disability into space?'”

The ESA’s call for candidates with physical disabilities was open to those with a lower limb deficiency or who are considered to be of short stature — less than 130 centimeters or 4 feet, 3 inches.

The space agency has been closely involved with NASA’s Artemis mission to put humans back on the moon, and ESA hopes that the first European to set foot on the moon will be among this class of astronauts. 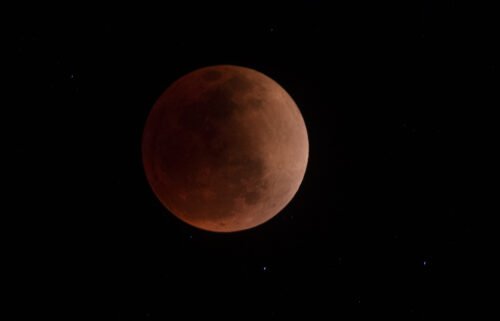 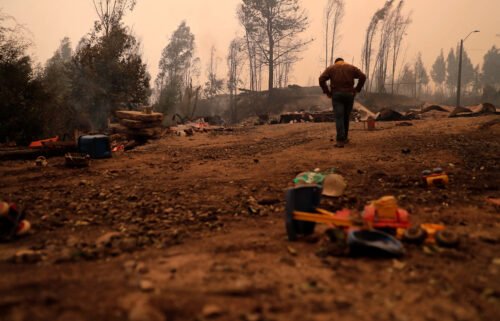 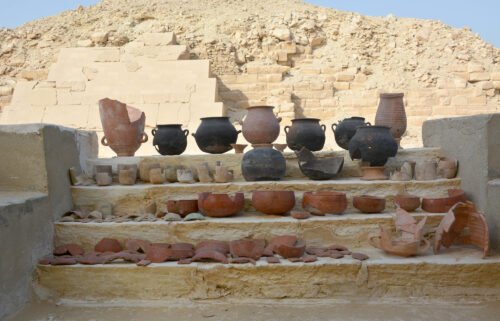 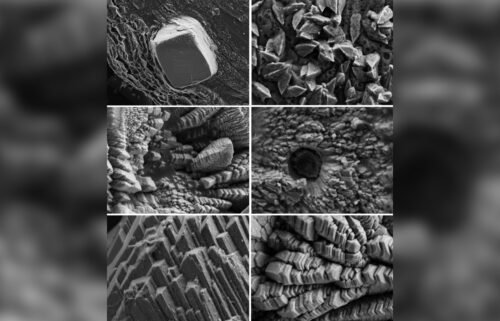