Hawai’i, USA (KITV) — Executives of a local radio station have pledged to support a statewide mission to end hunger in Hawai’i, after an incident involving two of its DJ’s over the weekend.

The incident involved “Slick Vic” Harris and Krey-Z Oshiro of the Island 98.5 “Wake Up Crew” poking fun at Hawai’i music icon Paula Fuga during a live-streamed music fundraiser for the Hawaii Foodbank. Their comments came as Fuga shared her struggles with homelessness and hunger as a child.

The radio station met with Fuga and her team on Monday afternoon to apologize in person and released a joint statement reading in part:

“An awakening and a reckoning of truth is now on the table thanks to Paula’s willingness to move forward in a unified effort to address this crisis. Moving forward together, iHeartRadio Honolulu has committed all of its resources to build a coordinated campaign that will support a statewide mission to end hunger in Hawai’i. We recognize that this is an opportunity for community to come together to learn, listen and love. This is a redemption story. No Hunger. No Shame.”

The incident ignited outrage on social media, but also inspired an outpouring of generosity.

Richard Yust, executive director of the Maui Food Bank, said a preliminary count shows more than $13,000 have been donated in Paula’s name.

“Pretty incredible that people are responding to such an emotional event that happened over the weekend. It’s certainly important, especially at this time, in the midst of a pandemic,” Yust said.

An anonymous donor has pledged to match $10,000 in donations.

As for Harris and Oshiro, the radio station announced they are no longer part of the Island 98.5 “Wake Up Crew.”

KITV-4 reached out to both DJ’s for comment but we have not heard back. 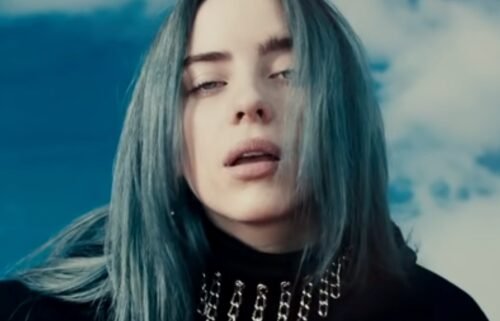 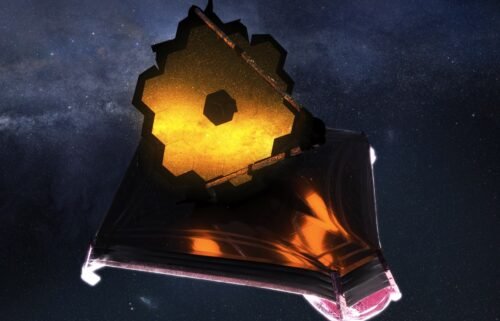 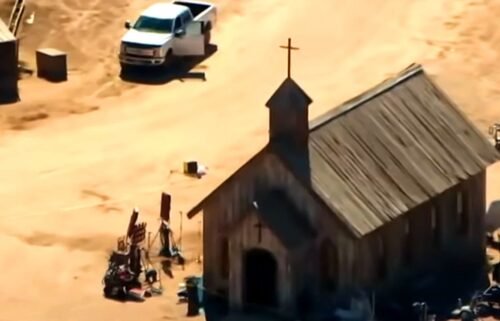