CIUDAD JUAREZ, Mexico -- El Paso Locomotive FC scored a 2-0 victory in an international friendly Wednesday afternoon, but it will be as short a trip as they make all season.

The Locomotive defeated sister club FC Juarez Bravos in Juarez in a shutout as part of their exhibition schedule.

FC Juarez played with their Under-20 lineup against the Locomotive, as their top-flight club prepared to host Mexican club Dorados later that night at Estadio Olimpico Benito Juarez. FC Juarez eventually defeated Dorados 3-0 to secure a spot in the Copa MX Semifinals.

In this match however, the Locomotive outmuscled the younger Bravos.

Nick Ross opened the door to give the Locos a 1-0 lead, and then Saeed Robinson netted his first goal as a Loco to bring it to 2-0.

Locomotive FC and FC Juarez are both owned by El Paso-based Mountain Star Sports Group, and this was the second consecutive year that they faced off in an exhibition.

The Locomotive FC are coming off a majorly successful inaugural season in which they went all the way to the USL Western Conference Final. FC Juarez is in their second season in Liga MX, the top flight league in Mexican Soccer.

The cross-border match took place in at the Estadio Olimpico Benito Juarez training ground, with the El Paso city skyline serving as the backdrop. 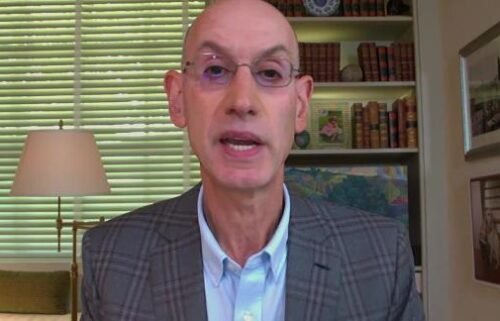 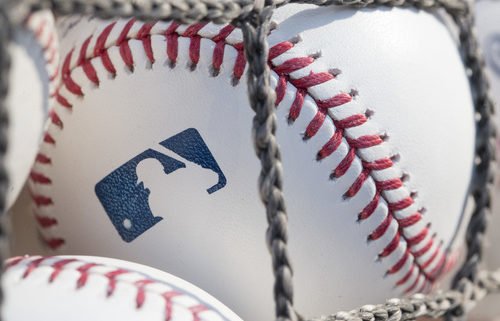