It does, because Del Valle high school is the same place where Montez started his football journey ten years ago.

Now at the highest level of the sport, Montez is training on the same field to keep it going.

"Why not train here?" says Montez. "Why not grow here and get better as an NFL player, when I did it as a high school player. It just makes too much sense.”

After graduating from Del Valle in 2015 with over 8,000 yards of total offense, Montez played five seasons at the University of Colorado.

A three-year starter, Montez departed the Buffaloes as the school's all-time leading passer.

Upon finishing his college career, Montez signed as an undrafted free agent with Washington in 2020.

In 2021, he was on the active roster for the team’s wild card playoff game against the Tampa Bay Buccaneers.

But following the preseason later that year, Montez was released and in search of a new home.

“I didn’t necessarily think that my football career was going to be over but you never know," says Montez about getting cut by Washington.

Fortunately for Montez, the Detroit Lions came calling for his next opportunity.

"Luckily Detroit hit me up the very next day and I was on a flight to Detroit and I needed up on practice squad.”

The Lions signed Montez to a future contract, and he’ll be reporting to camp next week with an eye on a roster spot.

In the meantime he’s been grinding in El Paso with local trainer Robert Godinez, who also works with NFL players Aaron & Alvin Jones, as he prepares for the upcoming season.

Montez says he is down 12 pounds since the beginning of the offseason, in hope of adding more quickness to his 6-foot-5 frame.

"Working out with Rob (Godinez), he's right there on par with anybody I've ever worked with whether it was at the collegiate level or whether it was at the pro level. It just makes too much sense not to come down here and train and also get to spend time with my family and friends and just kind of relax at little bit too."

Steven's father, Alfred, still works at Del Valle as an educator. Alfred played QB in the NFL for the Oakland Raiders and trains El Paso-area quarterbacks, including Steven.

Meanwhile Steven is determined to make it as an NFL QB, using that same chip-on-his-shoulder mentality that got him there in the place.

"I always tell everybody whenever they ask me, what's it like playing in the NFL man, I'm living the dream. I truly am. I've wanted to do this ever since I was a little kid and to be now a grown adult, doing what I set out to do, I'm just feeling extremely fortunate."

Montez will compete with returning Lions' starter Jared Goff, and backups David Blough and Tim Boyle for a roster spot. If he doesn't make the active roster, there is a strong possibility that the Lions will bring him back on the practice squad. 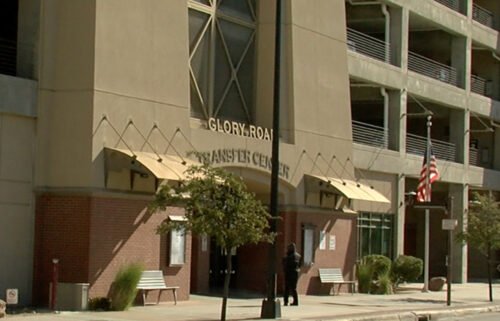 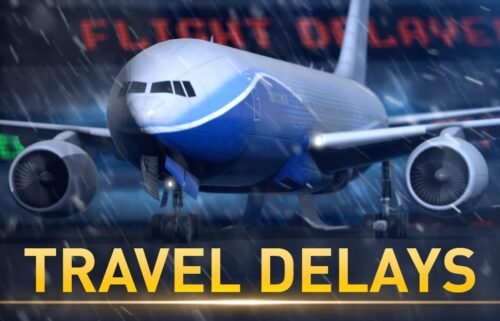