UTEP's home-opener against North Texas is expected to kickoff at 8 p.m. tonight after severe weather delayed the game, according to UTEP Football.

Fans are now allowed to sit in their seats at the Sun Bowl.

NMSU's home-opener versus Nevada will also kick off at 8 p.m. as originally scheduled.

EL PASO, Texas -- The UTEP Miners football home-opener against conference rival North Texas has been delayed due to lightning and severe weather in the area.

Fans are allowed into the concourse of the Sun Bowl to shelter from the weather, but are not allowed to go to their seats as the lightning continues.

The game will be delayed 30 minutes after every lightning strike that is seen.

The NMSU Aggies home-opener against Nevada has not been delayed as of now.

Stay with ABC-7 for updates. 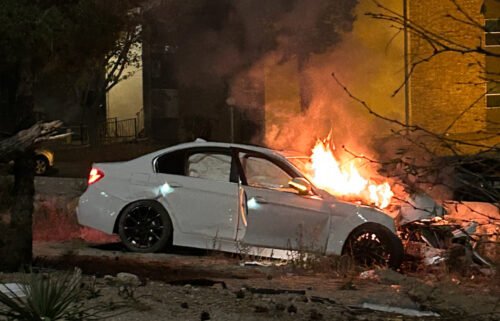 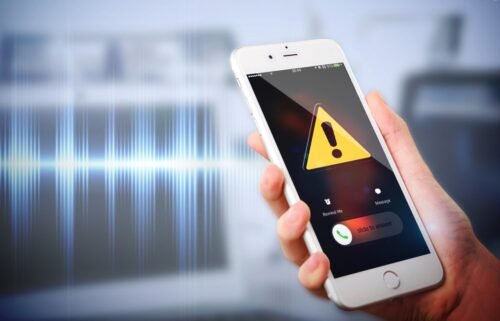 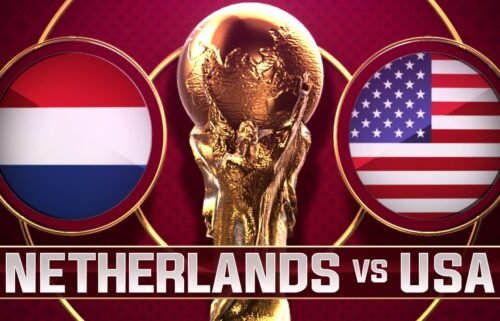