“I am proud to announce today the first senior White House communications team comprised entirely of women. These qualified, experienced communicators bring diverse perspectives to their work and a shared commitment to building this country back better,” Biden said in a statement.

These seven women, several of whom are women of color, will occupy some of the most visible roles in the administration.

Harris, who will make history as the country’s first female vice president, described the newly-announced team as “experienced, talented, and barrier-shattering.”

“Our country is facing unprecedented challenges — from the coronavirus pandemic to the economic crisis, to the climate crisis, and a long-overdue reckoning over racial injustice. To overcome these challenges, we need to communicate clearly, honestly, and transparently with the American people, and this experienced, talented, and barrier-shattering team will help us do that. These communications professionals express our commitment to building a White House that reflects the very best of our nation,” Harris said in a statement.

Jean-Pierre worked for Obama’s and Martin O’Malley’s presidential campaigns and served as a political analyst for NBC and MSNBC. She was chief public affairs officer at MoveOn.org and managed the campaign for the American Civil Liberties Union’s Reproductive Freedom Initiative.

Sanders worked as national press secretary for Vermont Sen. Bernie Sanders during his 2016 presidential campaign. She later joined CNN as a political commentator. Sanders is the former chair of the Coalition of Juvenile Justice Emerging Leaders Committee and is a former member of the Federal Advisory Committee on Juvenile Justice.

Etienne previously served as communications director and senior adviser to Speaker of the House Nancy Pelosi, and was the first woman and person of color to hold the position. Etienne was a special assistant to the President and director of communications for the Cabinet under the Obama administration, and also led communications on Obama’s My Brother’s Keeper initiative. 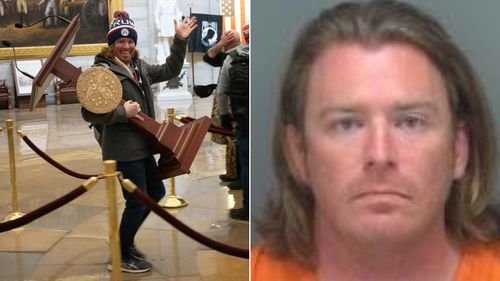 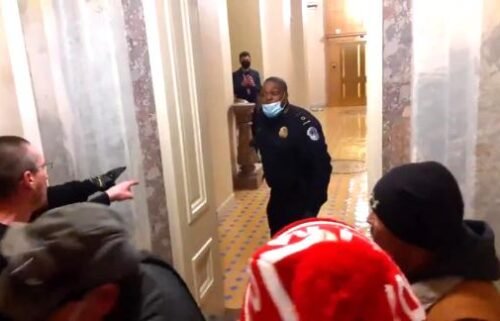 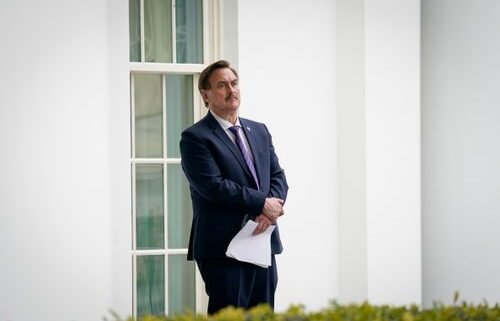