A previously secret trove of emails released Tuesday by the House Oversight Committee sheds new light on how former President Donald Trump pressured the Justice Department on multiple fronts to do his bidding in his quest to overturn the 2020 election results.

The emails show how Trump’s efforts to pressure Jeffrey Rosen — the acting attorney general in the final weeks of Trump’s presidency — were carried out through a White House assistant, Trump’s chief of staff and allies outside the White House. Trump and his allies pushed Rosen to investigate outlandish and false claims of voter fraud and to sign onto a longshot lawsuit to try to overturn the election results.

Here’s what to know about the emails:

Trump’s pressure on the Justice Department was overt and unrelenting

There’s supposed to be a wall between the White House and the Justice Department when it comes to investigations and prosecutions, intended to keep politics out of the justice system. That wall was often broken down during the Trump presidency, who used his Twitter pulpit repeatedly to attack his first attorney general, Jeff Sessions, and special counsel Robert Mueller’s investigation.

But emails pushing the Justice Department to investigate false voter fraud claims are perhaps the most overt show of politicization.

In a 4:57 p.m. ET email on December 14, Trump’s White House assistant sent Rosen an email with the subject line “From POTUS,” which included a lengthy attachment making debunked claims about a Michigan county’s election results being fraudulent.

Less than an hour later, Trump tweeted that Attorney General William Barr, who had fallen out of favor with Trump when he refused to back his claims the election was stolen, would be leaving the Justice Department that month. Rosen would take over for him — and Trump’s hope on voter fraud was clear.

The emails didn’t stop there. Trump’s assistant sent Rosen and his acting deputy, Richard Donoghue, an email on December 29 with a draft lawsuit for the Justice Department to sign onto the effort to overturn the election result. It was modeled after the effort led by Texas’ attorney general to toss the election results in four states, which was rejected by the Supreme Court.

That same day, a private attorney Kurt Olsen emailed Rosen with the same draft complaint, saying he had been directed by Trump to meet with Rosen about the longshot legal effort.

In the weeks after the 2020 election, Trump’s attorneys held wild press conferences and made false claims about the election being stolen involving hacked voting systems to change votes and other wild allegations of an international conspiracy.

Behind the scenes, they were trying to enlist the Justice Department in their efforts.

The claims were widely debunked, and they failed over and over again in the state and federal court system. But the new emails show that Trump and his allies had hoped the Justice Department could give them the credibility they sought to try to change the tide.

It’s a strategy that shows plainly how Trump’s legal team sought to use the courts to legitimize their disinformation about the election being stolen — and one that could be used again in future elections by pushing their claims through traditional legal channels.

Rosen was prepared to resign rather than buy in to Trump’s false election fraud claims.

The emails include correspondents from one of Trump’s allies inside the Justice Department, then-assistant Attorney General Jeffrey Clark, who had plotted to oust Rosen and embrace Trump’s claims of voter fraud in Georgia, The New York Times reported in January.

The emails show how Meadows directed Rosen to have Clark investigate the Georgia fraud claims on January 1, and Clark told Rosen on January 2 he had spoken to people in Georgia who were alleging fraud.

One day later, both Clark and Rosen were presenting their arguments about the election fraud to Trump in the White House, according to the Times. Rosen’s threat to resign — backed up by other top officials — ultimately won out.

“It sounds like Rosen and the cause of justice won,” then-Associate Deputy Attorney General Patrick Hovakimian wrote in an email that night to other DOJ officials that was released Tuesday.

Rosen was taking emails from Meadows about Trump’s claims on election fraud, but there was a line he wasn’t willing to cross: Trump’s personal attorney Rudy Giuliani, who was publicly pushing Trump’s lies about the election.

Meadows appeared to be the go-between between Giuliani’s team and Rosen. He forwarded an email from Cleta Mitchell, an attorney who worked with Giuliani, laying out their claims about fraud in Georgia.

Meadows also forwarded Rosen a video claiming that Italian satellites had changed vote totals. Rosen said that he was asked to broker a meeting with the video maker, Brad Johnson, who was working with Giuliani, but he said he would not do so.

Rosen’s emails also make clear that he was asked to meet with Giuliani — and had to say no more than once.

Rosen wrote that he said he would “not be giving special treatment to Giuliani or any of his ‘witnesses,’ and re-affirmed yet again that I will not talk to Giuliani about any of this.”

For two years, Democrats sought records from the Trump administration like the emails that the House Oversight Committee released Tuesday. But they were repeatedly stonewalled.

Now under the Biden Justice Department and Attorney General Merrick Garland, documents are beginning to flow to Congress and to the public. In addition to the emails related to January 6 provided to the House Oversight Committee, the Biden administration recently sent a host of documents to the House Transportation Committee related to the Trump International Hotel lease in Washington, DC.

But the Biden administration isn’t just giving Democrats everything they asked for. Democrats’ attempt to obtain Trump’s tax returns remains stalled, and the Justice Department is appealing a judge’s ruling to release a full memo written to Barr about whether to charge Trump with obstruction of justice in the Mueller investigation.

It’s a balancing act that is likely to continue as Democrats keep pressing to unearth more about the Trump administration’s controversies. The Garland Justice Department is looking to balance the desire for transparency with its need to protect Executive Branch interests — particularly when it could soon be Republicans seeking documents from the Biden administration if they win back the House next year. 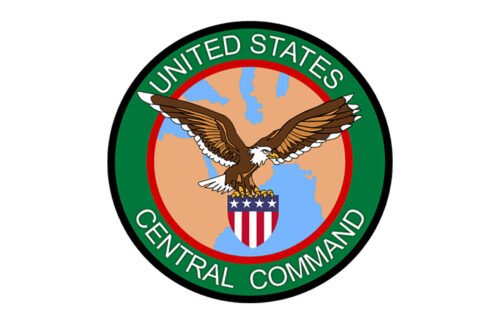 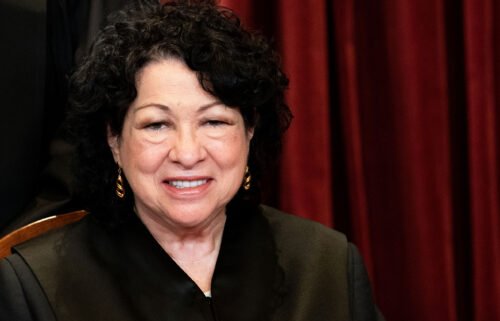 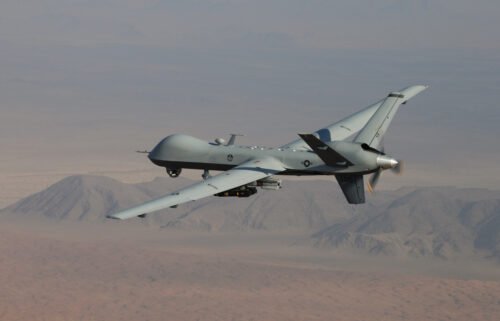