EL PASO, Texas -- As election day draws nearer and early voting has already started in Texas and several other states, the FBI said it is working to prevent voter fraud.

Millions of people have already voted by mail or in person, and the mail-in ballots have led to President Trump questioning the integrity of the election process.

However, the FBI is warning it will not tolerate any election crimes.

"American elections, as stated by our director, are the foundation of our democracy, so protecting them is a priory of the FBI and our partners," said Special Agent Luis Quesada of El Paso's FBI field office.

Quesada told ABC-7 that the FBI created election crime coordinator positions to investigate any and all information related to election crimes.

There are three types of election crimes, according to Quezada: Campaign finance crimes, voter ballot fraud and civil rights violations - which include schemes implemented to prevent minorities from voting.

"Americans have the right to expect a fair and open and honest election," said Quesada. "It is a cornerstone of our democracy. A confident public is more likely to vote, trust the outcome of the election and to know their vote made a difference." 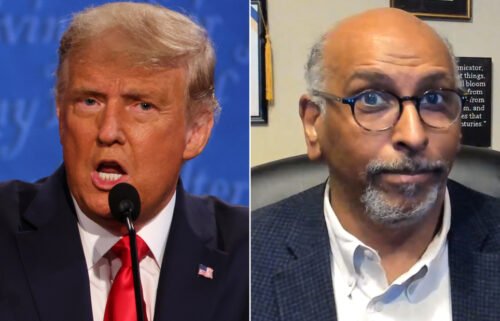