AUSTIN, Texas -- If SB3 becomes law in Texas, transgender student athletes would have to participate on the sports team that corresponds with the sex they were assigned at birth.

The bill now up for debate in the legislature's third special session, was defeated in the regular session and the first two special sessions, according to the Borderland Rainbow Center and Equality Texas.

Those advocates told ABC-7 that the bill is a coordinated attack on transgender children and their right to exist. According to the group, so far this year there have been more than 75 anti-LGBTQ bills filed in the state legislature, with at least 40 of those being anti-trans bills.

"It's important that a bill like this doesn't get passed because I don't want families to have to leave Texas," Jordyn Pollack, a transgender Texan who is protesting the bill, said. "I don't want these kids to have more of these suicidal thoughts that they're thinking because they're being outed or singled out at school."

Proponents of the bill though say they don't want transgender students playing for the team they align with because it's an unfair advantage and could pose a safety risk.

Nestor Hilario Hernandez was a girls soccer coach for six year and has daughters of his own that play soccer, and while he said he respects anyone who is transgender - he doesn't think it's fair if they play against his daughters or players.

"Normally the men are stronger and faster and if sports teams have a person that's stronger with more velocity, it's a big, big difference," Hernandez said.

Transgender advocates, however, say there's no proof that transgender people have any advantage and if they did - we would already see the effect across the state of Texas. 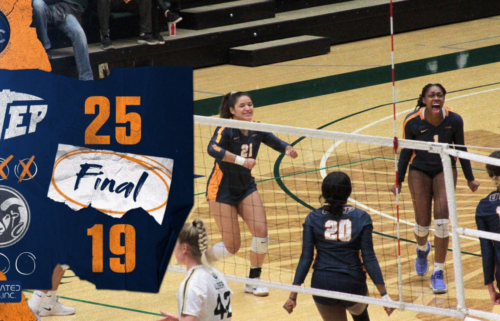