TEMPE, Ariz. (AP) — Arizona State University officials are continuing to sort out why several students from China were denied entry into the U.S.

The Tempe university confirmed Tuesday that U.S. Customs and Border Protection has not yet shared any information.

In addition, letters sent to the secretary of state and the acting secretary of homeland security have not gotten any response.

The school announced Friday that nine students traveling to Arizona had been detained at Los Angeles International Airport.

Customs and Border Protection said in a statement they were “deemed inadmissible” based on information discovered during an inspection.

University officials say all the students were academically eligible to return to school and the U.S. under their visas.

The students are studying online. Officials aren’t ruling out the possibility that they could return. 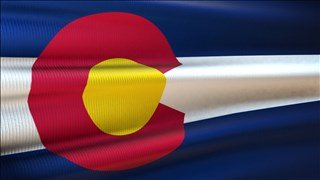 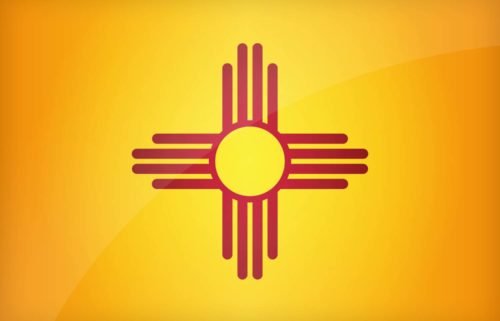 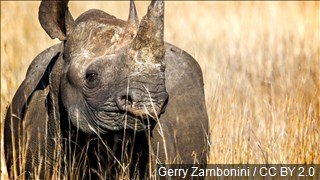