The agency said Tuesday that the cause of Saturday’s fire still remains unknown.

The fire happened after the semi-truck left the Daisy Mountain Station.

The vehicle had almost reached its destination, the West Valley Processing and Distribution Center, when the fire broke out.

However, an unspecified amount of mail in the trailer was damaged.

Customers who think their mail was affected can call the Postal Service Call Center. They can also file a claim if an insured package was affected. 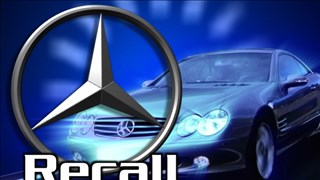