It looks like it’s Travis Scott’s turn to address rumors about his relationship with Kylie Jenner.

The rapper took to Instagram Friday to lay the cheating rumors to rest amid reports that he and Jenner have split after two years.

“It’a (sic) really affecting when u see false things about u once again these false stories about me cheating are just simply not true. Focusing on life, music, and family at this moment is what’s real,” the rapper wrote on his Instagram story.

Scott’s comments come a day after Jenner’s tweets addressing allegations that she had gotten back with rapper Tyga. The makeup mogul had dated the rapper prior to starting a relationship with Scott.

“Travis and i are on great terms and our main focus right now is Stormi!!,” Jenner tweeted. “Our friendship and our daughter is priority.”

Scott and Jenner are the parents of daughter, Stormi, whom they welcomed in February 2018.

The couple began dating in April 2017. 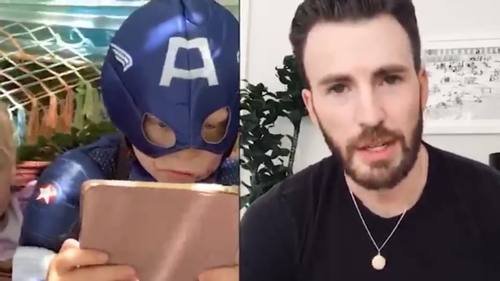 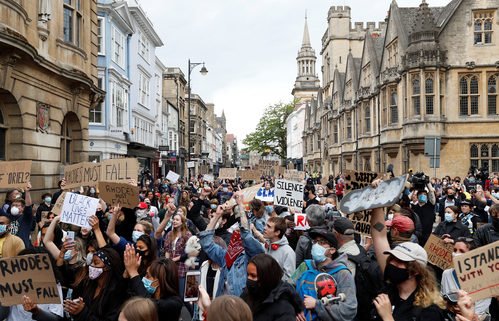