A measles outbreak in the El Paso area is over, health officials said Thursday, but they still urged vaccination against the disease.

The city has seen six cases of measles — the most in 25 years — since the outbreak began in early July.

Officials said they were declaring the outbreak over because aside from the three toddlers and three adults previously diagnosed with the measles, there had been no new cases reported since July 23.

Despite the outbreak being over, El Paso Public Health Director Robert Resendes encouraged parents to remain “diligent in keeping their children’s vaccinations current.”

The last measles outbreak in El Paso occurred in 1993, when there were 88 suspected cases. 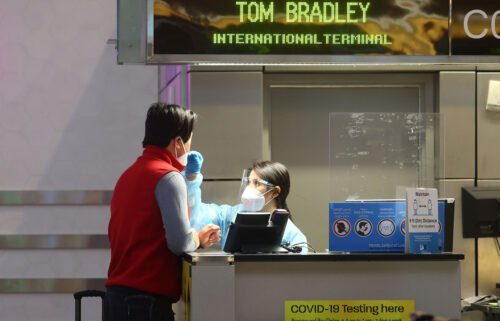