The reports, released by the US Centers for Disease Control and Prevention, offer a national picture of who’s been impacted, as well as an in-depth look at the outbreak Illinois and Wisconsin — the first two states to report cases.

“We are in the midst of a complex investigation that spans nearly all states [and] involves serious, life-threatening disease in young people who report use of a wide variety of substances and products,” Dr. Anne Schuchat, CDC’s principal deputy director, told reporters Friday.

In Illinois and Wisconsin, patient interviews revealed more about what they had been vaping.

Health officials identified 234 unique vaping products across 87 brand names. Although no one brand was used by every person interviewed, Dank Vapes was named by ⅔ of patients. In a couple of instances in Wisconsin, friends who had been sharing Dank Vapes cartridges became ill.

Dank Vapes is a pre-filled cartridge advertised to contain THC, or tetrahydrocannabinol, the psychoactive substance in cannabis. In these two states, 96% of products containing THC were pre-filled and pre-packaged cartridges. Notably, 89% were primarily obtained informally — from friends, family, dealers and street vendors. Meanwhile, nicotine-containing products were largely purchased from commercial vendors — about 83%.

“No patients reported adding other ingredients to the e-cigarette products they used,” the report said.

Still, health officials caution that they rely on self-reported data. In some cases, patients were found to have used THC products who initially said they hadn’t.

“Patients might not always know what substances they use or might be hesitant to reveal use of substances that are not legal in their state,” one of the reports said. “It is difficult for consumers to know what is in these products, and full ingredient lists are typically not available.”

Health officials told reporters Friday that they are not narrowing the investigation, and that no one chemical, brand or culprit has been identified as a definitive cause. Multiple avenues are being tested for, including cutting agents or adulterants that might be added to vaping products.

It’s also unclear whether and how the cases in Illinois and Wisconsin might be connected in some way to cases in other parts of the country.

On Thursday, the CDC reported 805 confirmed and probable cases of lung injury associated with e-cigarette use in 46 states and the US Virgin Islands, as of Tuesday.

That number is up from the 530 cases that the agency reported last week. Many more may still be under investigation.

Across the country, roughly 9 in 10 patients have been hospitalized, with a median of six days passing between their initial onset of symptoms and when they were hospitalized, according to one of the reports released Friday. While cases in the current outbreak have been reported as early as April, the number began to swell in early July, the report says.

There have been at least 13 deaths in 10 states: two in California, two in Kansas, two in Oregon and one each in Illinois, Indiana, Minnesota, Missouri, Florida, Georgia and Mississippi.

Illinois Congressman Raja Krishnamoorthi, chair of the House Oversight and Reform’s Subcommittee on Economic and Consumer Policy, said that he is now “dismayed” to learn that the cases are as high as they are, “representing a national increase of 275 lung illnesses” reported in just one week.

In an emailed statement on Thursday, Krishnamoorthi, who is leading a congressional investigation into the youth vaping epidemic, said, “The numbers are worse than we could have even imagined.” 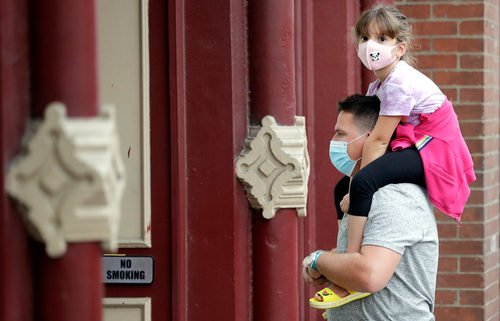 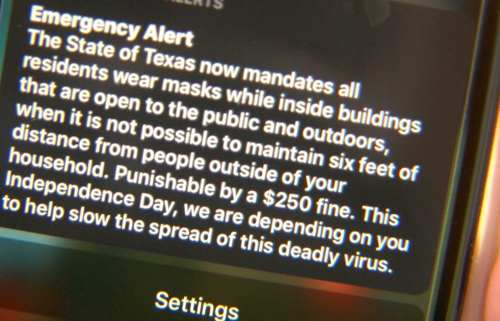 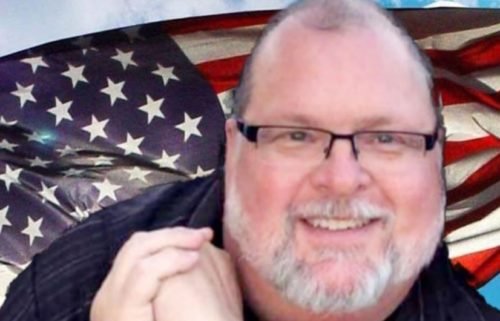